The fifth annual festival is your chance to see future Oscar contenders months before award season.
(1/15) 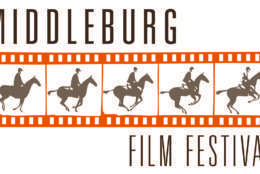 “We have always had strong faith in what we could do from the very beginning,” founder Sheila Johnson said. “We knew if we could get through years one and two, we were going to make it. … Every year we get better and better movies. … Year five is the smoothest.”

Even so, they’re surprised at the level of success in such a short time, including celebrity guests such as Emma Stone, Damien Chazelle, Meg Ryan, Lee Daniels and Bruce Dern.

“We’ve had some really significant people,” executive director Susan Koch said. “We’re really thrilled by the response we’ve had, not only from the community but from the film world at large. It’s just really exciting be in year five and feel like we’ve made tremendous inroads.”

This year kicks off Thursday with “Darkest Hour,” directed by Joe Wright (“Atonement”) and starring Gary Oldman as Winston ChurchilI. “Bloodline” star Ben Mendehlson, who plays King George VI, will be in attendance with screenwriter Anthony McCarten (“Theory of Everything”).

“Churchill has just been appointed prime minister,” Koch said. “France has already fallen, a lot of Europe is falling and Churchill is faced with a decision about what to do. Most of parliament is telling him that he should negotiate with Hitler, and it’s really an incredible, riveting drama about his courageous decision to stand up and not negotiate with evil. … Oldman [without] a doubt will get a nomination and I think he very likely could win. … Even better than [‘Lincoln’].”

Friday night’s highlight is “Hostiles,” a western starring Christian Bale as a cavalry captain ordered to escort his former arch enemy, a Cheyenne war chief, back to his homeland in 1892. Writer/director Scott Cooper (“Black Mass,” “Crazy Heart”) will be in attendance.

“It is a brilliantly done movie,” Johnson said. “It’s really about how the U.S. is taking away the land rights of the American Indian. There’s this war going on between the Indians and the cavalry. … I fought for this one. I really wanted this at the festival and they finally said OK.”

Saturday’s centerpiece is Greta Gerwig’s “Lady Bird,” starring Saoirse Ronan (“Brooklyn”) in a coming-of-age story of a teen growing up in late ’90s Sacramento. Gerwig will be on hand.

“She wrote and directed,” Koch said. “It’s just absolutely delightful, so funny, but also a poignant coming-of-age and mother-daughter story.” (Yours Truly can attest; it’s a knockout).

You can also check out “I, Tonya,” starring Margot Robbie as disgraced figure skater Tonya Harding during the infamous hit job on Nancy Kerrigan at the 1994 Winter Olympics.

“You may think you know the story, but you’re gonna love it,” Koch said.

You can also check out Dee Rees’ “Mudbound” about two men returning home from World War II to work on a farm in rural Mississippi, where they struggle against racial prejudice.

“It’s very exciting for Dee Rees following up on ‘Pariah,'” Koch said. “We are presenting her with our Visionary Award. Director Lee Daniels of ‘The Butler’ and ‘Empire’ will be presenting it, and he’s also going to be doing a conversation with her [on Saturday at 11:30 a.m.]”

The festival will also host a Q&A with James Ivory, famed filmmaker of Merchant Ivory costume dramas, from “Howard’s End” to “A Room with a View” to “Remains of the Day.”

“He is 89 and still going strong,” Koch said. “He wrote the screenplay for ‘Call Me By Your Name’ [starring Armie Hammer], which we are screening. It’s just a terrific, beautiful film.”

If you still haven’t seen “Battle of the Sexes,” starring Emma Stone and Steve Carell as Billie Jean King and Bobby Riggs, this is the perfect chance to do so. That’s because filmmaking duo Jonathan Dayton and Valerie Faris (“Little Miss Sunshine”) will be in attendance.

Another annual highlight is the salute to an acclaimed film composer. This year, it’s Oscar nominee Nicholas Britell, who will play the piano alongside violinist Tim Fain (“Black Swan”) and the Shenandoah Conservatory Symphony Orchestra. The orchestrations with accompany film clips from “Battle of the Sexes,” “The Big Short,” “Moonlight” and “12 Years a Slave.”

“One of the things that I love about our film festival that really separates us from all the other film festivals is to talk about the unsung hero: the composer,” Johnson said. “People so often will watch movies and I’ll come out and go, ‘Wasn’t that score incredible?’ And they’ll go, ‘What score?’ They take it for granted and do not understand how subliminally that makes a movie.”

With so many awesome screenings and events, you might want to download the new app to help you navigate the schedule and locations. But don’t worry, it’s all centrally located in quiet Middleburg, an idyllic autumn setting nestled in gorgeous Virginia horse and wine country.

“We’ve brought everything into the town of Middleburg, so it’s walkable,” Johnson said. “They can go to the films, they can stop and get a bite to eat, they can do a little bit of tasting at the distillery, [visit] the cute little shops, wine tastings, conversations at the winery. It is just absolutely beautiful and we’ve got exceptional weather. It’s just going to be perfect this year.”

Click here for more details. Listen to our full chat with Sheila Johnson and Susan Koch below: 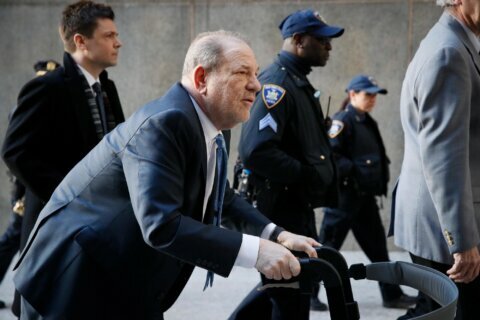 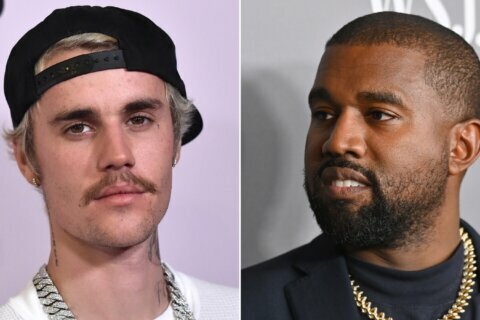 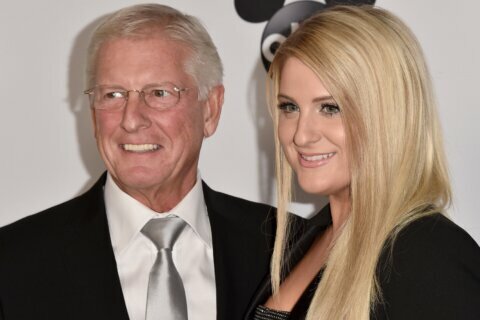