WASHINGTON — He won three Emmys on the CBS sitcom “Everybody Loves Raymond.”

“‘Bull’ is a wonderful show,” Garrett told WTOP. “It was a really fun gig when they called me to do this. We had a fun chemistry out there. … They wrote a great character for me.”

Created by Dr. Phil McGraw and Paul Attanasio (“Quiz Show,” “Donnie Brasco”), “Bull” is based on Dr. Phil’s early days as a trial consultant long before he hosted his own talk show.

It follows Dr. Jason Bull (Michael Weatherly, “NCIS”), a psychologist and “trial science” expert at the jury consulting firm Trial Analysis Corporation. It’s his job to both select the jurors for his clients and help the lawyers craft arguments to win over those same jurors.

“He’s actually able to look at a juror or a jury on the whole and determine how a case is going to progress depending on the human capabilities of the jury,” Garrett said.

Tuesday night’s episode, “The Illusion of Control,” is the fourth episode this season.

“What happens in this episode is that Bull is being sued for the first time,” Garrett said. “The tables have been turned by a high-profile celebrity and he needs to hire a defense attorney. He comes looking for me; I was one of his mentors early on when he was starting out in law school. He finds me in the back of a deli in the streets of New York. … We butt heads.”

Garrett is also coming to the D.C. area for a stand-up gig at MGM National Harbor on Oct. 24.

Stay tuned to WTOP for more on that comedy show later this week.

Hear the full conversation with Brad Garrett below: 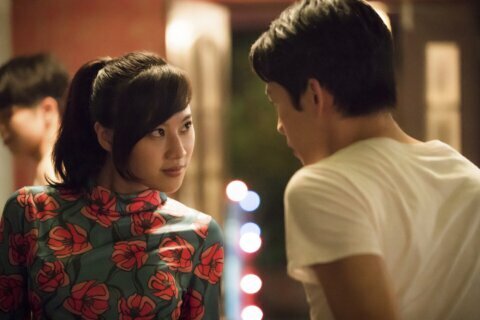 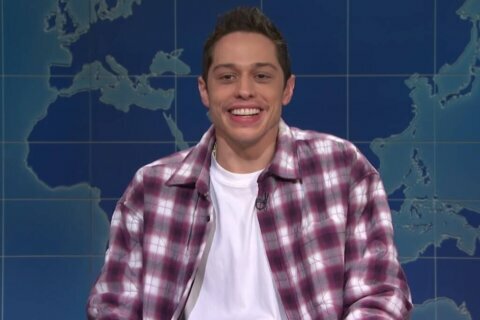