WASHINGTON — All Monday, social media ignited with reaction to Sunday’s return of “Game of Thrones.” But while “winter is here” for fans, it has yet to come for certain naysayers.

Despite the show’s wild pop-culture following and back-to-back Emmy wins for Best TV Drama, there are still some folks who are hesitant to make the leap into this fantasy binge.

WTOP’s Neal Augenstein sparked quite the debate with this provocative tweet:

Raise your hand if you’ve never seen one second of Game of Thrones. Or is it Games of Thrones?

The responses revealed folks who are too busy, too skeptical or downright contrarian.

Of course, let he without sin cast the first stone at the Iron Throne. I’ll admit, I too resisted the smash HBO phenomenon for years before getting hooked and becoming full-on obsessed.

So, if you’re still not on board — what’s the deal? And what would it take to persuade you?

Here are 10 excuses why you don’t watch “Game of Thrones” and 10 reasons why you should: 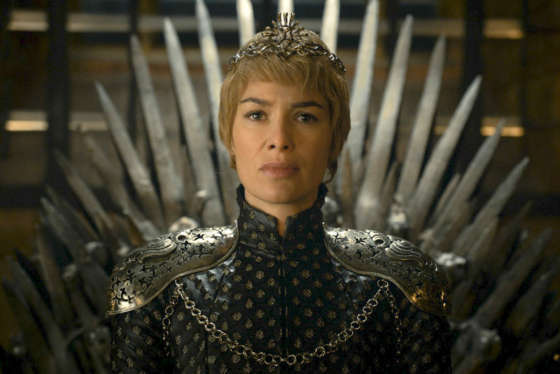 Who will take the Iron Throne?

From Jon Snow to Daenerys Targaryen, who will take the Iron Throne?