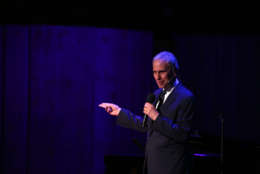 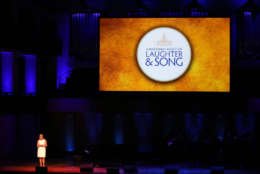 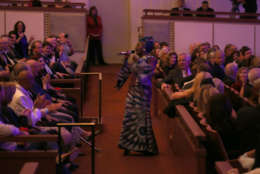 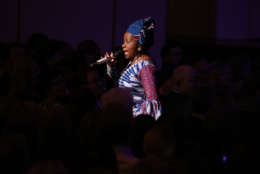 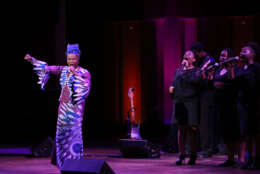 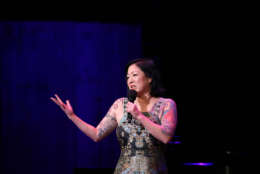 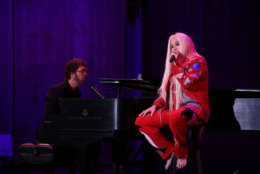 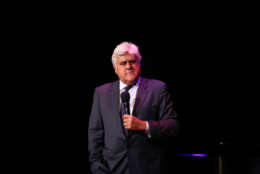 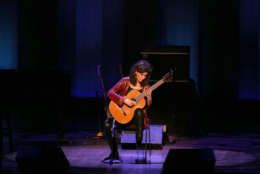 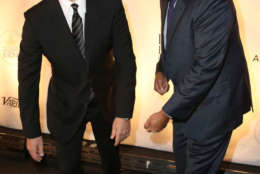 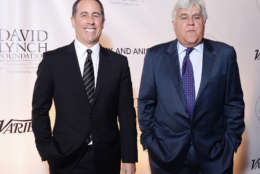 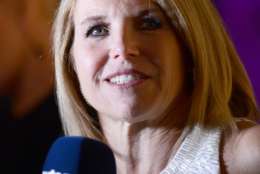 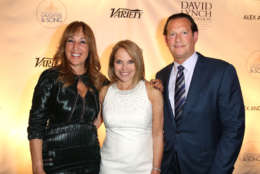 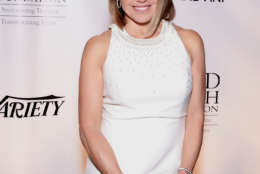 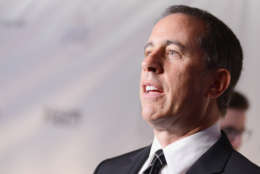 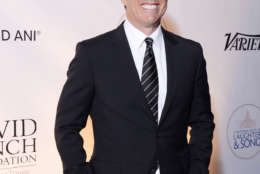 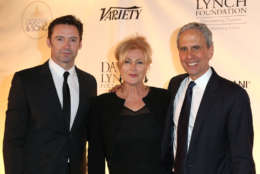 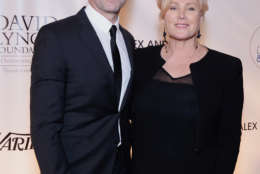 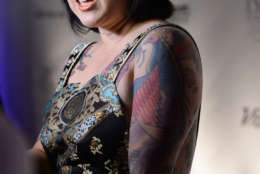 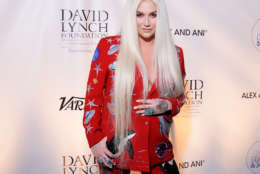 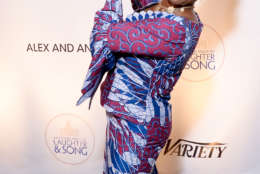 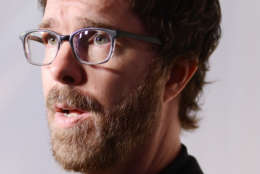 WASHINGTON — In a classic “Seinfeld” episode, Kramer practices the fictional Zen technique of “Serenity Now,” which of course backfires into “insanity later.”

But Jerry Seinfeld himself promoted a much different technique Monday night at the Kennedy Center’s “A Night of Laughter and Song,” benefiting the David Lynch Foundation, which hopes to teach Transcendental Meditation (TM) to 10,000 at-risk youth and PTSD veterans in the D.C. area.

“It’s better than Serenity Now,” Seinfeld joked with WTOP. “It’s similar though, because you want serenity now. You can do TM any time you want. You sit down, close your eyes and you find serenity.”

Seinfeld says he’s been doing TM for 45 years, including lunch breaks during the filming of “Seinfeld.”

“The analogy I use [is]: Imagine you have a phone and someone hands you a charger,” Seinfeld said.

Seinfeld says he’d recommend the technique to anyone, except for maybe Jay Leno.

“You’re like the one person I would not recommend TM,” Seinfeld said.

While Leno received the Kennedy Center’s Mark Twain Prize for American Humor in 2014, it’s hard to believe that Seinfeld has yet to be honored despite creating the greatest sitcom in TV history.

“I don’t know what I have to achieve in comedy to get that prize,” Seinfeld said. “Maybe you could talk to them. But I’m not that big on awards and stuff. Audiences laughing — that’s my favorite award.”

Either way, the next Mark Twain Prize will go to the very deserving David Letterman later this fall.

“I remember when Dave first came to L.A.; I think he admired my performing skills, and I admired his ability to put together really unique phrases that were different and funny from any other comics,” Leno told WTOP. “He was initially awkward on stage, I went up and introduced myself, and he said, ‘How can you be so confident up there?’ … We talked and just sort of exchanged pointers. It was fun.”

Stand-up comedian Margaret Cho said she’s honored to share the stage with both Seinfeld and Leno.

“They both have incredible, illustrious careers,” Cho told WTOP. “They’re both icons in this incredible field. And they’re just cool guys, so I really love them both.”

“It’s bittersweet,” Jackman said. “I’m not waking up eating chicken breasts — that’s nice. Wolverine will be back, but it was the right time to leave that party.”

However, he is excited to see Gal Gadot’s portrayal of Wonder Woman.

“I can’t wait to see it,” Jackman said. “I’ve got an 11-year-old daughter who wants to see it. … I’m a huge fan of any movie that celebrates women as heroes, women in powerful positions. Fantastic.”

Speaking of which, news anchor Katie Couric hit the red carpet as well. The former “Today” show host delivered the horrific news of 9/11 in real time, just as Walter Cronkite had done with the JFK assassination, which was memorialized by the Kennedy Center’s JFK Centennial just one week ago.

“Big, huge, important news events are the times … when journalism is the most important,” Couric told WTOP. “It’s when the nation comes together and they really need to understand what’s going on. I saw that when I was doing the coverage of 9/11. It’s when you have to be incredibly responsible and careful and caring and compassionate. Your entire skill set is brought to bear in moments like those.”

But the night really belonged to Seinfeld, who contemplated what “Bizarro Jerry” would be doing.

“He would be not here, because he’s always doing the opposite of what Jerry does,” Seinfeld said.

Watch all the video interviews by clicking through the gallery above. 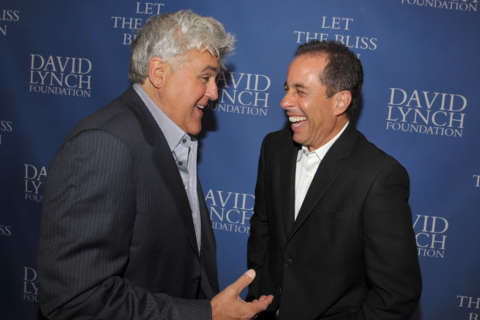