“Hamilton” won 11 Tonys last year, including Best Musical, and the 2016 Pulitzer Prize for drama. It premiered off-Broadway in 2015 and moved to Broadway that same year, enjoying a run of sold-out performances.

Beyoncé, Samuel L. Jackson and Mike Pence have all seen the musical.

Details on tickets and when they would go on sale have not been announced yet. 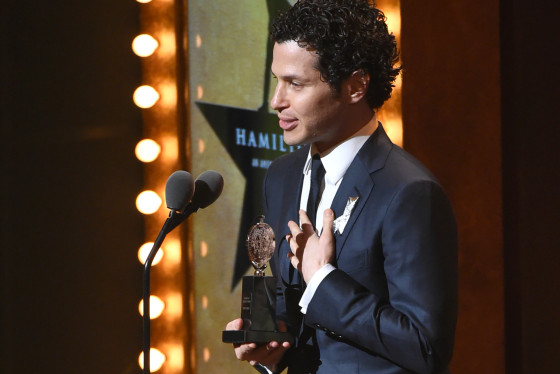 “Hamilton” director Thomas Kail chronicles his journey from Alexandria, Virginia, to Broadway and back again to receive a National Archives honor alongside Lin-Manuel Miranda and Ron Chernow.