WASHINGTON — The breakout success of the Netflix sci-fi series “Stranger Things” culminated in a big upset win at the Screen Actors Guild Awards Sunday night, but a passionate acceptance speech about the current political and social climate by actor and David Harbour inspired what can only be called “the many faces of Winona Ryder” and a million memes on Monday.

Ryder, who was nominated for best actress for the drama series, is no stranger to awards, having been nominated for and winning SAG awards, Golden Globes and Oscars since the 1980s. But it was “Stranger Things,” a series about four intrepid pre-teens in the 1980s who battle monsters and mayhem in  their small Midwestern town, had put her firmly in the spotlight once again. The series won the Best Drama Ensemble award last night.

#WinonaRyder ‘s faces during the Ensemble Award acceptance speech for #StrangerThings is the source for a million memes. #sagawards pic.twitter.com/4zwAr9yR3g

Winona Ryder is a thousand different kinds of cute with her facial expressions in this https://t.co/e8Lcd9twJY 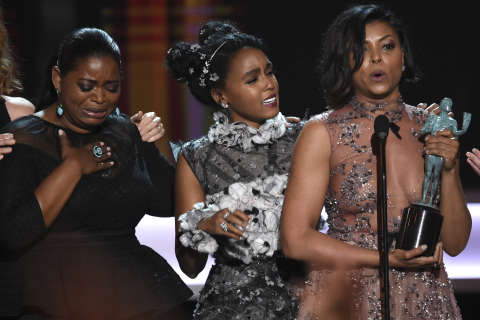 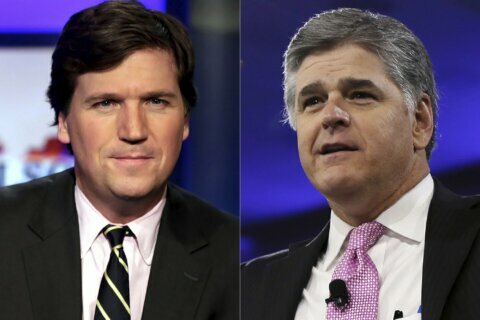