WASHINGTON — Hollywood was rocked over the holidays with the deaths of actress Carrie Fisher and her mother, actress Debbie Reynolds, just a day apart.

Fisher, 60,  died unexpectedly Dec. 27 following complications from a heart attack suffered during a flight from London to Los Angeles. Reynolds, 84, was making Fisher’s funeral arrangements when she died the next day, reportedly telling the family, “I miss her so much. I just want to be with Carrie.”

Now, prepare to laugh and cry as the two are featured in the new HBO documentary “Bright Lights.”

After the stars’ deaths, the doc’s premiere date was bumped up to this Saturday, Jan. 7.

It features rare footage of the “Star Wars” and “Singin’ in the Rain” stars sharing intimate moments.

“I’m my mom’s best friend,” Fisher says in the trailer.

Watch the trailer below: 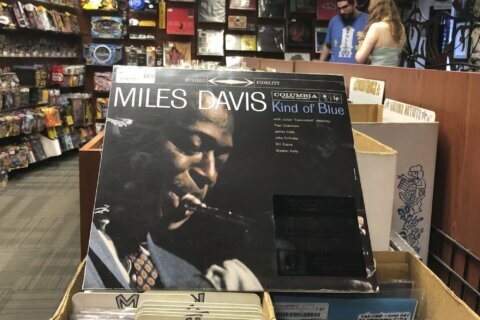