Dillard University is getting the largest of seven donations announced Thursday by a law firm that represented Maryland’s four historically Black colleges and universities in a 15-year legal fight for equal funding.

The $577 million settlement included $22 million in legal costs. The Kirkland & Ellis firm, which had donated its work, says it’s giving its share to HBCUs, nonprofits and community organizations that helped it.

The gift to Dillard’s Center for Racial Justice will create an endowment for paid internships at various civil rights and public interest organizations, the university said in a news release.

Each recipient helped with the case, the law firm said.

The gift to Howard University will create endowed and operating funds for the center’s racial justice and advancement program initiatives. That will include money for civil rights and public interest organization fellowships for students from HBCUs in Maryland and nationally.

The Lawyers’ Committee for Civil Rights Under Law also represented students, faculty and alumni who said the four institutions had never been fairly funded. It is creating fellowships for current HBCU law school students and for undergraduate students and alumni interested in civil rights litigation and policy, Kirkland & Ellis said.

The National Association for Equal Opportunity in Higher Education will use its donation to fund fellowships and paid internships, including on Capitol Hill. 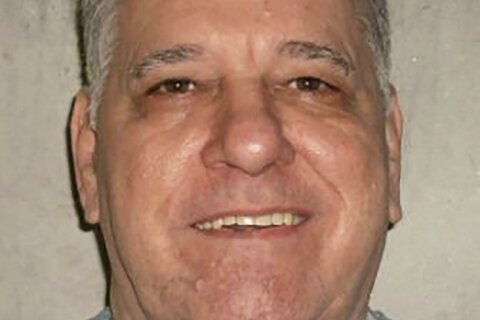 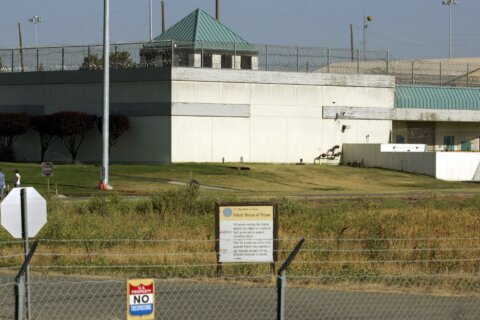