The final season of HBO's "Game of Thrones" promises to begin with an epic battle between the living and the dead. But, a Virginia Tech professor who teaches a course on the show anticipates themes of apocalypse and transformation unfolding when the white walkers' battle is over.
Listen now to WTOP News WTOP.com | Alexa | Google Home | WTOP App | 103.5 FM

All viewers must wait and after more than a year of waiting, the final season of HBO’s “Game of Thrones” is finally here. Who will sit on the Iron Throne? Who will get his or her just desserts? A Virginia Tech professor who teaches a course on the show anticipates themes of apocalypse and transformation unfolding when the white walkers’ battle is over.

What happens next? Will the kings of the seven kingdoms squabble once again?

“Is it going to go back to the way things were? Or, is it going to be a world transformed where a woman sits on the iron throne,” Matthew Gabriele, professor of Medieval Studies and chair of the Department of Religion & Culture at Virginia Tech said. “Or, maybe the iron throne doesn’t exist anymore and the game of thrones is really, once and for all, over.”

Since the series began, Gabriele has taught the “Games of Thrones” course during Virginia Tech’s winter session.

“It’s kind of ready-made because winter is coming,” Gabriele quipped.

The HBO series is based on a series of books by George R.R. Martin. But, there is no book yet for what you’ll see Sunday night.

Martin and the network have been creating the show most recently as a collaborative effort.

“Basically no plot twist happens without George R.R. Martin’s OK,” Gabriele said. “I don’t know that those final books will ever come out.”

Gabriele theorizes that Martin has been able to complete his vision for the narrative through the TV show. And that means there’s lots yet to explore for people who have yet to visit the world of Westeros in any of its forms. 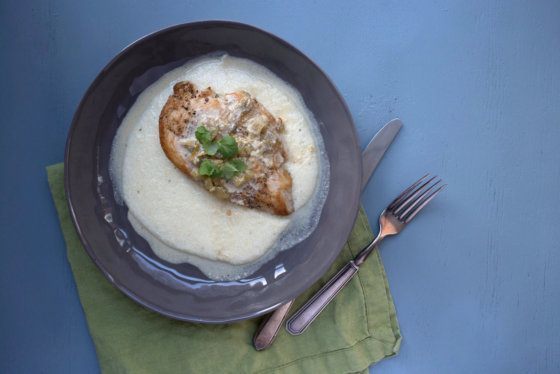 The final episode is coming. And if you’re entertaining for Sunday’s “Game of Thrones” series finale, WTOP has you covered in the food department.

“You get the full story only if you read the books and you watch the TV show. And that’s something I think that’s a little bit different and something really unique about ‘Game of Thrones,'” Gabriele said.

The mythology of magic and dragons match current romantic ideas about medieval times. More historically accurate, Gabriele notes, is the “Game of Thrones” culture of knights, castles, damsels and political intrigue among characters and kingdoms.

The evolving role of women in the TV show is purely fiction.

“Especially in the last few season, women have been rising to prominence with the transformation that you see in characters like Sansa, Daenerys and Cersei,” Gabriele said. “From marginalized characters who are being told what they can do and what they can’t do and when they can do it — to people who are ruling in their own right.”

Gabriele said that he finds the shifts in the role of women in the show interesting because they defy the historical reality but match modern expectations. PHOTO GALLERY: ‘Game of Thrones’ roles vs. the real actors 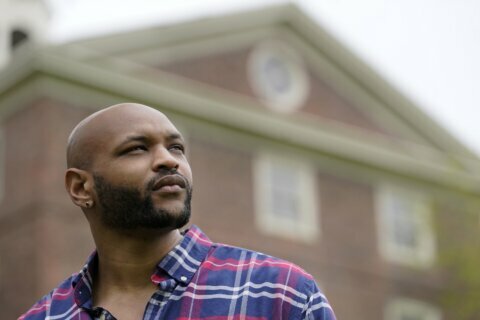