Baker’s advice to next county executive: Read the law on school CEO

Baker recommends working out the terms of Maxwell’s departure, and then finding an interim as quickly as possible.
Listen now to WTOP News WTOP.com | Alexa | Google Home | WTOP App | 103.5 FM
(1/2) 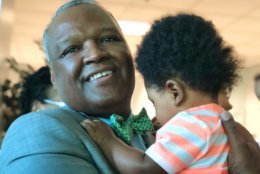 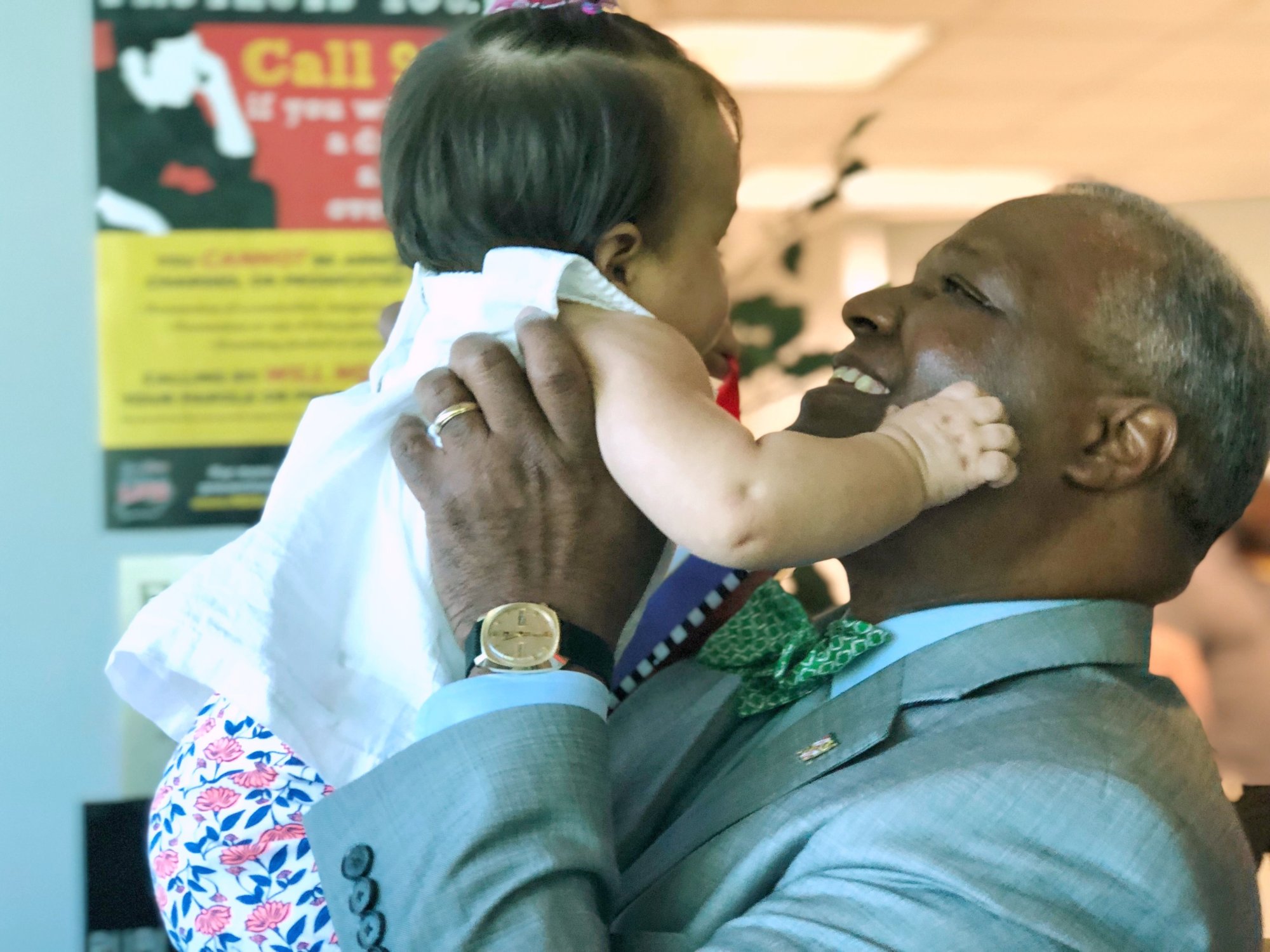 CHEVERLY, Md. — Prince George’s County’s Board of Education is grappling with how to negotiate the exit of the school system’s CEO, Kevin Maxwell, who announced this week that he’s leaving at the end of the school year. County Executive Rushern Baker, who hired Maxwell, has some advice for the board and the next county executive.

To the school board, Baker recommends working out the terms of Maxwell’s departure, and then finding an interim as quickly as possible.

And since it’s the county executive that has the authority to appoint a CEO, Baker advises the next county executive to “Read the law! By state law you must enter into a four year contract, and there’s a process set in place of what the permanent search looks like,” Baker said.

Baker is running for governor in a crowded Democratic primary, and even if he weren’t running for higher office, he would not be choosing the next CEO, since he is subject to term limits.

At an event celebrating a partnership between county agencies, area hospitals and the school system to foster reading to the preschool set, in a program called “Smart Start for Babies”, Baker did what any politician would do: He kissed babies and gushed to proud parents about how cute their infants and toddlers were.

But Baker also told the crowd at the Cheverly Health Center — made up mostly of staff involved in the program — that they should look forward to the next administration, and keep their focus on serving their clients and residents.

And referring to his aides, he added, “They know they can get me to go anywhere if they tell me there will be babies,” pausing to look out into the audience he added “And there are! And aren’t they so cute!”