A woman is dead, and two others are injured after a shooting in Southeast D.C. Tuesday night.
Listen now to WTOP News WTOP.com | Alexa | Google Home | WTOP App | 103.5 FM

A woman is dead, and two others are injured after a shooting in Southeast D.C. Tuesday night.

It happened just before 9 p.m. on the 5000 block of Benning Road Southeast near D.C.’s border with Prince George’s County, Maryland.

Footage from a nearby gas station showed a man opening fire at the two male victims, who were outside a carryout restaurant. Robinson said the two appeared to be targeted by the suspect.

After falling to the ground, the teenager produced a gun and began firing back at the direction of the suspect. The teenager has been hospitalized, and he is charged with carrying a pistol without a license and other gun offenses, Robinson said.

The woman was inside the carryout when she was shot. Robinson said it is not yet clear who was shot by whom, as well as whether the three victims knew each other.

Police are looking for the suspect who headed back toward the gas station. He was wearing all black clothing.

Commander Robinson provides an update to the shooting that occurred in the 5000 block of Benning Road, Southeast. pic.twitter.com/EJ5loX05zd 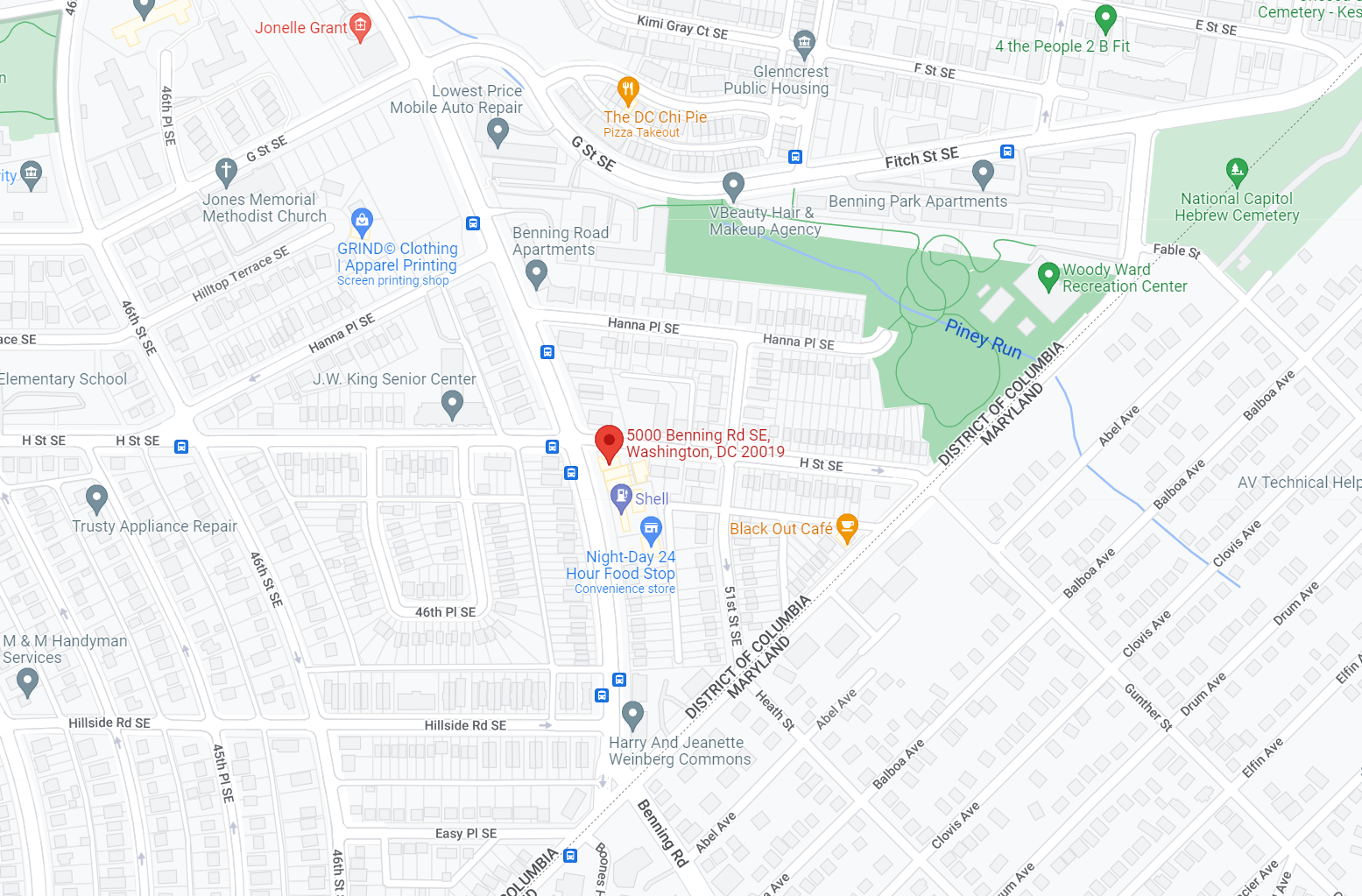 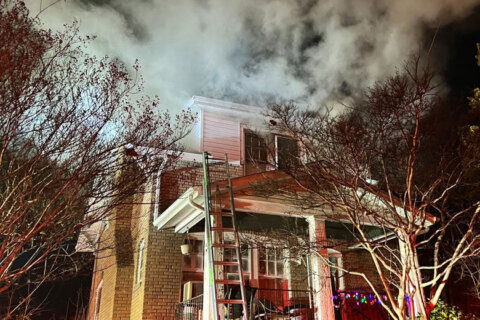