A man was seriously injured after being struck on Interstate 66 in D.C.’s Foggy Bottom area near the Kennedy Center Monday afternoon.

The crash happened shortly after 3 p.m. in the northbound lanes of the I-66 Potomac River Freeway between the E Street Expressway and the exit for the Whitehurst Freeway.

D.C. police said the man was transported to a hospital in critical but stable condition.

The driver of the striking vehicle remained on the scene according to a police spokesman.

The northbound lanes of the Potomac Freeway were blocked for about four hours but reopened around 7:30 p.m.

The accident remains under investigation.

Below is a map of where the crash occurred. 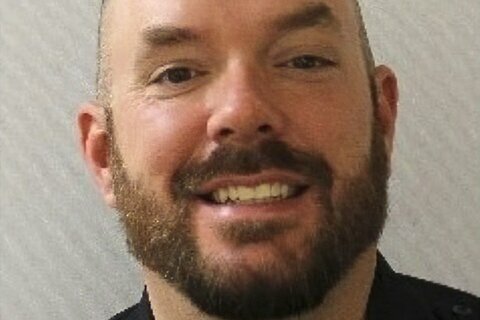 Hundreds pay respects at funeral of slain US Capitol officer