A man is dead after being stabbed in Southwest D.C. early morning Saturday, police said.

D.C. police said the fatal incident which involved three people happened at about 3:20 a.m. on Irvington Street near Ivanhoe Street.

Detectives located a knife and gun at the scene.

There is a known suspect, but no arrests have been made, as the stabbing may have been an act of self-defense, according to police.

Police said an investigation is ongoing. 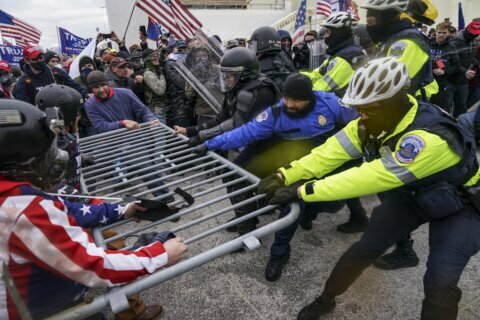