A D.C. firefighter has been accused of killing a man in Northwest, Washington, according to the Metropolitan Police Department.

Mohamad Goodwin, 32, was charged with second degree murder on Thursday.

D.C. police said he shot Devonte Wilson in the neck while he was in his car on Morton Street near Georgia Avenue on the night of Dec. 3.

Wilson died in the hospital a day later.

Goodwin was already awaiting trial after being arrested three months ago for illegal gun use, reported The Washington Post.

He was hired in 2016 as a firefighter EMT and was most recently assigned to the station located at the Hyatt Place on 4th Street in Southwest, D.C.

The D.C. Fire and Emergency Medical Services Department said Goodwin has been on leave from the department since his September weapons arrest. 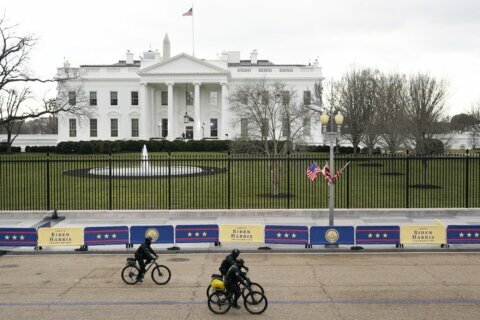 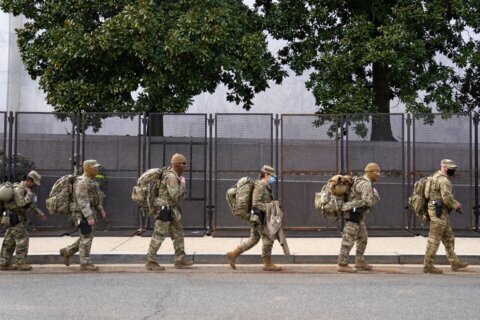