Women will be the majority on the D.C. Council, and Mayor Muriel Bowser said Wednesday the news “makes me very happy.”

Bowser said she was pleased more African-American women were being added to the council.

“I think that that representation matters, and that we are adding to the number of Black women who are leading in all three branches of our government. So I’m very proud of that,” Bowser said.

Of course, all eyes are on the national election and vote tallies in battleground states. The mayor urged calm.

Bowser said D.C. expects “every state and every jurisdiction to count each and (every) one of its votes. And, as hard as it might be, that we all remain calm until all the votes are counted and a winner’s declared.”

On the passage of Initiative 81 — which reduces the priority of police enforcement of magic mushrooms and other psychedelic plants — Bowser said she doesn’t think there’s much enforcement anyway.

“To be honest with you, my vote against that has very little to do with the issue, and more to do with how it came to the ballot,” Bowser said. “It’s a serious process when we put something on the ballot that can change the law.”

D.C. Police Chief Peter Newsham said he doesn’t have numbers on arrests made for magic mushroom possession in the city, but said, “We can take a look and I believe the mayor is right. … My sense is that there’s not a lot of enforcement around this issue in the District.”

Newsham addressed the protests and marches throughout D.C. overnight Tuesday, saying they were largely peaceful, but four arrests were made, and a stabbing left three people injured.

Newsham could not confirm that the victims were members of the Proud Boys, a far-right group.

“We don’t know the affiliations of the suspects or the victims in this case,” Newsham said, adding that those facts will be part of the investigation, but cautioning that information gathered at the scene is “preliminary in nature.”

“And oftentimes, unfortunately, it changes. So all I can say is after more extensive investigation with the victims of the crime, we don’t know who they were affiliated with,” he said.

D.C.’s live music pilot program will be extended through Dec. 30 — and New Year’s is being left out on purpose.

“What we found throughout the pilot was, there were some venues that were able to hold events, while others did not,” Homeland Security and Emergency Management Agency Director Chris Rodriguez said Wednesday. “Some of the plans that were submitted had to be resubmitted to D.C. Health to ensure that they were following proper public health guidelines.”

He said that new venues would not be added.

“We decided to extend that pilot for the existing incumbents who are asked to apply to the pilot till Dec. 30,” Rodriguez said.

Rodriguez said D.C. wants to track “the public health environment” until the end of the year.

“Right now, as I mentioned, some of the venues were not able to hold events. And so that’s why we’re extending it — to see how the events go and how our public health environment evolves until that time.”

The District reported 77 new coronavirus cases Wednesday, for a total of 17,601.

D.C. also reported one additional death. The total number of deaths stands at 647. 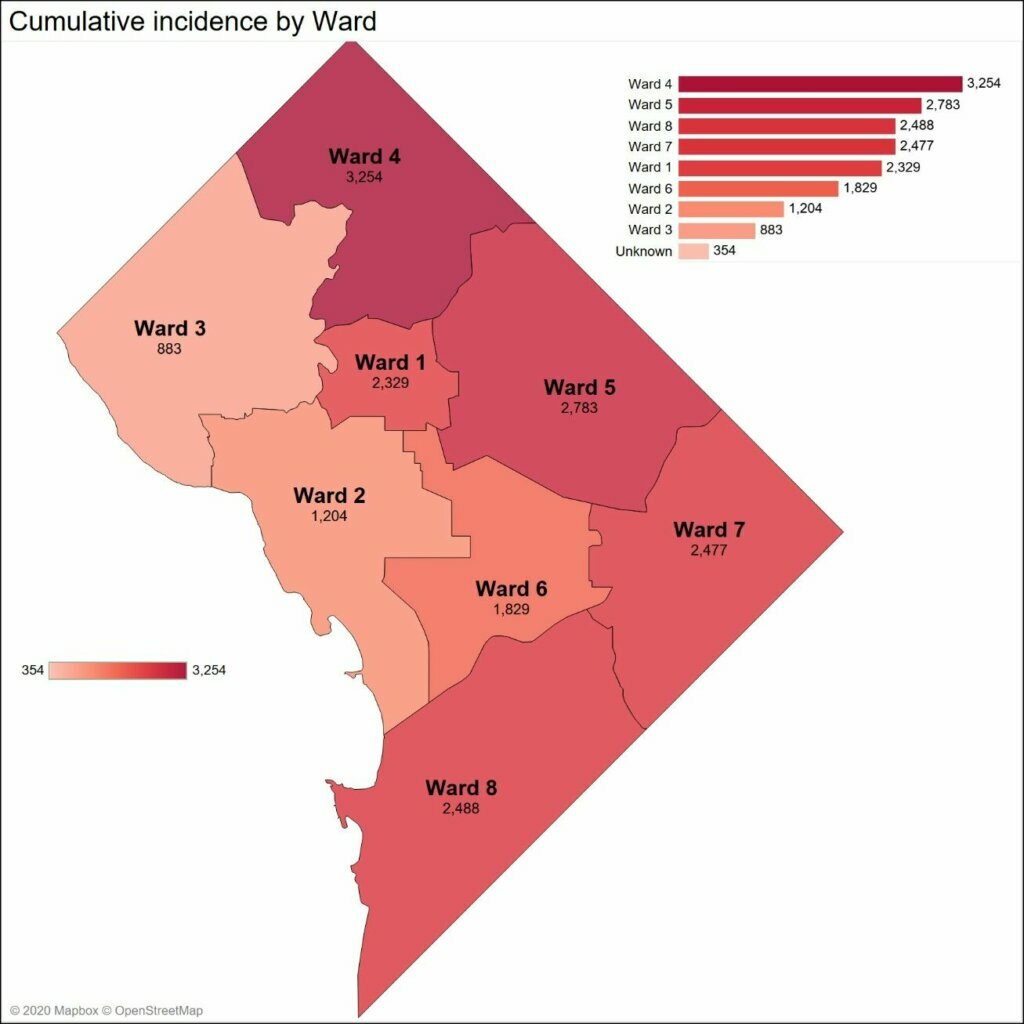 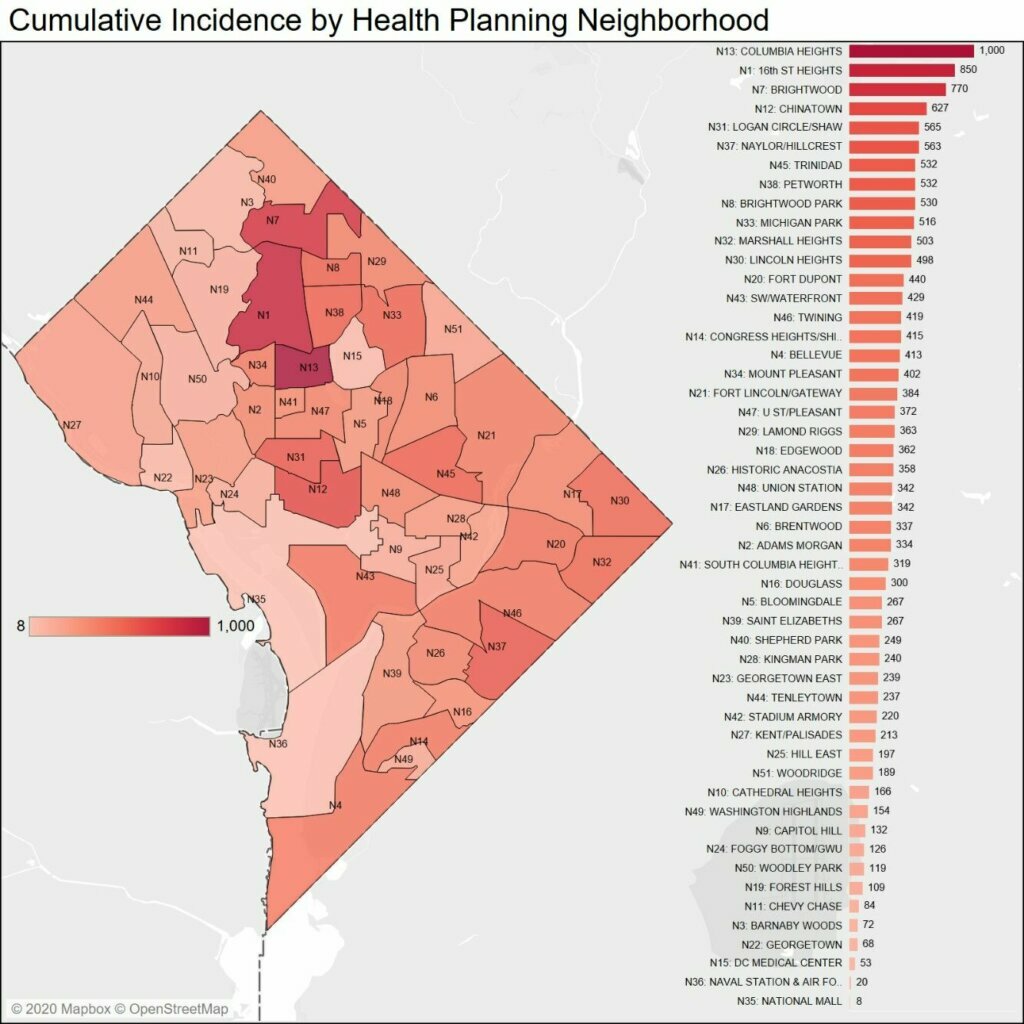