A man has died in an apartment fire in Southeast D.C. after flames broke out Saturday, according to a fire official.
Listen now to WTOP News WTOP.com | Alexa | Google Home | WTOP App | 103.5 FM

A man died in an apartment fire in Southeast D.C. after flames broke out Friday, according to a fire official.

The fire broke out shortly after 5 p.m. in a two-story apartment building on Danbury Street Southeast, according to D.C. Fire spokesperson Vito Maggiolo.

Maggiolo said that the man, identified as 43-year-old William Hubbard, of Southeast D.C., was alive when transported to an area hospital with life-threatening injuries. He later died from his injuries.

It took firefighters about 10 minutes to bring the fire under control, Maggiolo said.

Two adults and a child were displaced in the fire and are being assisted by the Red Cross.

Maggiolo said the cause of the fire is currently being investigated. 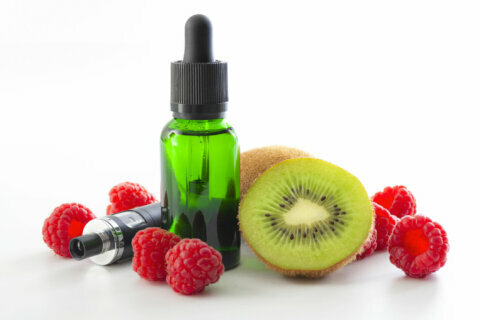