Police have identified the suspect in a Northeast D.C. shooting Sunday between him and several officers, with one officer shot in the bulletproof vest.

Police have identified the suspect in a Northeast D.C. shooting Sunday between him and several officers, with one officer shot in the bulletproof vest.

Diantre Smith, 43, of Northeast D.C., was arrested on charges of assault on a police officer while armed and felon in possession of a firearm.

Police were in the 100 block of 36th Street Northeast just before 5 p.m. Sunday to execute a search warrant in reference to a carrying a pistol without a license offense. They encountered Smith, who police said was armed.

There was an exchange of gunfire between officers and the suspect, who barricaded himself in the home.

One officer was struck in the vest; the suspect had gunshot wounds.

Both were taken to the hospital with injuries that were not life-threatening, police said.

A handgun was recovered at the scene, police said in a statement Monday.

Per policy, the officers involved are on administrative leave. Police body camera footage is being reviewed. 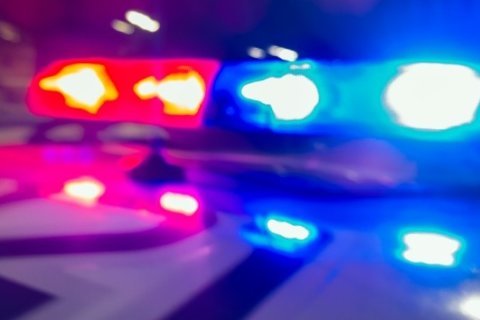 15-year-old arrested in connection to November shooting near ZooLights

DC saw most homicides in a decade in 2019