Potentially deadly bacteria remain in the water at St. Elizabeths Hospital, D.C. leaders said — over three weeks after it was initially detected.

D.C.’s Department of Health confirms that the last chlorine flush of the pipes at the city-owned psychiatric hospital in Southeast did not work: A post-treatment sample found Legionella and Pseudomonas bacteria still present in the water.

Both can be harmful to people with weakened immune systems. Legionella, for instance, causes Legionnaire’s disease.

Patients and staff continue to use bottled water for drinking, cooking, bathing and hand washing after nearly a month under a water emergency protocol. There are no reports of anyone at the hospital getting sick from the water.

The hospital is treating the water again Friday and also over the weekend, Deputy Mayor Wayne Turnage said in a statement Thursday, adding, “When test results show the water is safe to use, the hospital will return to normal operations.” 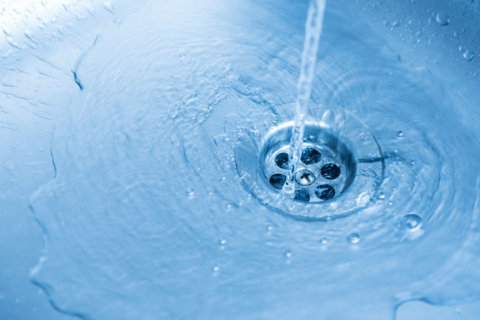 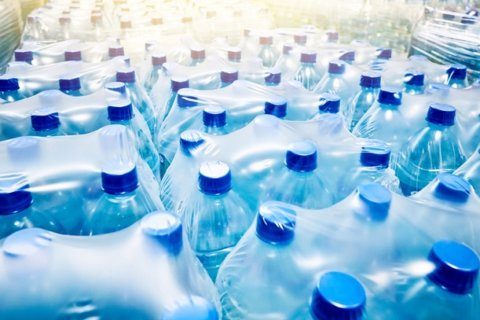 DC psychiatric hospital to go another week without water