A man driving a stolen van has been sentenced to 8 1/2 years in prison after he pleaded guilty to striking and killing bicyclist David Salovesh, a well-known advocate of bicycle safety in D.C.
Listen now to WTOP News WTOP.com | Alexa | Google Home | WTOP App | 103.5 FM

A man driving a stolen van has been sentenced to 8 1/2 years in prison after he pleaded guilty to striking and killing bicyclist David Salovesh, a well-known advocate of bicycle safety in D.C.

Robert Earl Little, 25, of D.C., pleaded guilty to the voluntary manslaughter of Salovesh, whose bicycle was stopped a red light when the van struck him at more than 50 mph and then struck a tree, pinning the 54-year-old to it. It happened at the intersection of Florida Avenue and 12th Street in Northeast April 19.

Before the crash, police had been chasing Little in the van. The pursuit had stopped before Little struck Salovesh. Little ended up testing positive for PCP when he was arrested.

So many people who knew Salovesh showed up for Little’s sentencing hearing Friday that a second room had to be made available at the courthouse.

Not everyone who knew Salovesh thinks the sentence Little received is fair.

“There were a lot of people who in their impact statements talked about the sentence should be equal to the life that was taken and years left. He probably had another 20 or 30 years of life left and the sentence should have been closer to that,” Greg Billing, who heads the Washington Area Bicyclist Association, told WTOP.

“Nothing can be done to bring Dave back. I don’t think there is a sentence that would feel fair or just,” he said.

Salovesh died in April. His death prompted a vigil where bicyclists called for safer streets.

A month later, an SUV driver struck the ghost bike memorial that had been erected to him. 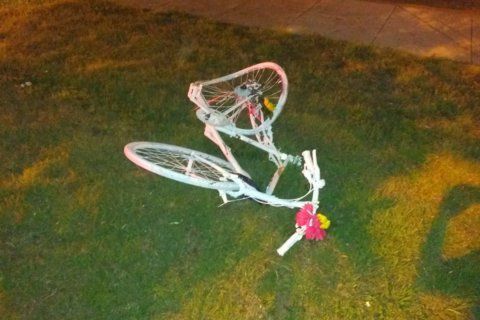 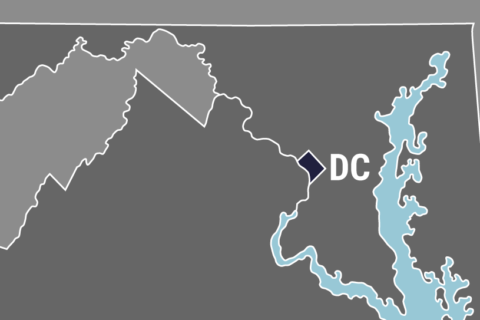