Artist and D.C. native Jefferson Pinder is marking 100 years since the "Red Summer of 1919" with a road trip that's stopping in his hometown for performances on Thursday and Friday nights.
Listen now to WTOP News WTOP.com | Alexa | Google Home | WTOP App | 103.5 FM
(1/5) 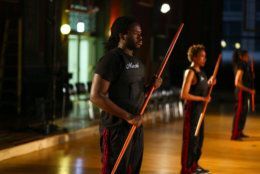 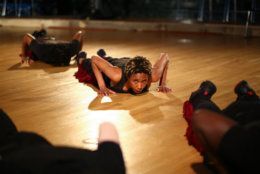 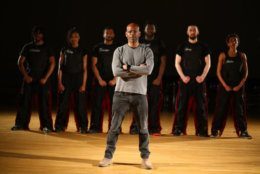 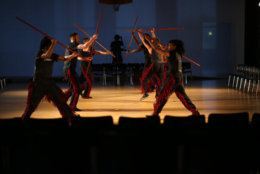 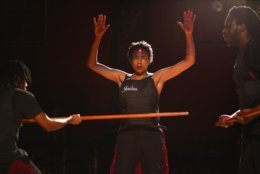 It’s been 100 years since the “Red Summer of 1919,” which describes a block of time when racial violence and unrest broke out in different cities across the United States.

Artist and D.C. native Jefferson Pinder is marking this tumultuous period with a road trip that’s stopping in his hometown for performances on Thursday and Friday nights.

Pinder now lives in Chicago, which is where he first learned about days of unrest in that city during July 1919 when a black youth drowned in Lake Michigan after he was hit in the head with a rock by a white beachgoer — and no arrest was made.

African-Americans, some who had served in World War I, organized and defended themselves from race-based attacks.

“As I learned more about it, I learned that — wait a second, this happened in a lot of major United States cities, Washington, D.C., included,” Pinder said.

In D.C., rumors swirled about an encounter between two black men and a white woman. According to a 2009 article in Washington History by historian David F. Krugler, someone had been questioned about the incident. The woman’s husband, who was a Navy civilian employee, was convinced that the man who police questioned was the one guilty of accosting his wife.

A mob of white servicemen gathered to look for that black man. African-Americans who encountered that mob also met violence, the article said. After continued attacks, black people in the nation’s capital, some who had also served the U.S. in World War I, decided to defend themselves.

Pinder is commemorating this rocky summer in D.C. with a performance art show that explores racial injustice in America — past and present. His two-month tour includes stops in other cities where racial unrest broke out that summer, such as Birmingham, Houston, New Orleans and Chicago.

The show is free and will be held at CulturalDC‘s Source Theater. Seating is first come, first served.