Mayor Muriel Bowser unveiled a plan that she and other proponents hope will clear a path toward full legalization of recreational marijuana in D.C.: the "Safe Cannabis Sales Act of 2019."
Listen now to WTOP News WTOP.com | Alexa | Google Home | WTOP App | 103.5 FM

It’s been over four years since D.C. residents approved Initiative 71, which allows adults to both possess marijuana and privately use it for recreational purposes.

For legalization advocates, its passage has been a partial victory, due in part to a subsequent congressional appropriations rider that kept the District from fully enacting the initiative. The result: no mechanisms for sale, regulation or taxation.

On Thursday, D.C. Mayor Muriel Bowser unveiled a plan that she and other proponents hope will clear a path toward full legalization in the District: the “Safe Cannabis Sales Act of 2019.”

It’s a measure, however, that is still dependent on cooperation from Congress, and at least one congressman is not happy about the proposal.

During Thursday’s announcement — held at a medical marijuana dispensary in Anacostia — Bowser said the act provides safety and clarity.

“Right now, our laws are basically leading adults who want to use cannabis to an illegal market, and illegal markets are not safe,” she said.

It was a sentiment echoed by Justin Strekal, the political director for the National Organization for the Reform of Marijuana Laws: “The continued unregulation of the cannabis marketplace is detrimental for a number of reasons,” he said at Thursday’s announcement. “It’s detrimental from a consumer safety perspective, because consumers don’t know what they’re getting.”

The measure also ensures equity, Bowser said, in that it aims to provide both jobs and revenue to communities that, in her words, “have been disproportionately hurt by marijuana criminalization.”

“For far too long, the possession of marijuana has been a pipeline to prison, especially for black men in D.C. and across the nation,” she said. “Today, we are taking a bold step to replace that pipeline with a pathway to prosperity.”

The next step: “We will call on the [D.C.] Council to hold hearings to set a schedule and to get this work done,” Bowser said.

But that’s not necessarily so straightforward. There have been questions about the legality of even holding a hearing. In 2015, Attorney General Karl Racine had warned the council against it.

But Democrats control the House now, and a statement Friday from Racine’s office indicated that after reviewing the definition of “enactment” thoroughly, they can proceed.

“We are confident that the mayor, the Council, and other District officials can lawfully engage in the legislative process, including the introduction of legislation and hearings, to consider the merits of sensible marijuana regulation,” they said. “Doing so does not constitute enactment of legislation.”

The congressman responsible for that appropriations rider, Maryland Rep. Andy Harris (a Republican who represents Maryland’s 1st District) advised Bowser to not proceed, in a statement Thursday afternoon:

“Federal Law prohibits the District of Columbia from expending any funds for the purposes of the further legalization of recreational marijuana in the District.

As such, and in accordance with her own Attorney General Karl Racine’s 2015 opinion, if Mayor Bowser has used any official resources in drafting or any other activity related to further recreational marijuana legalization, her office will have violated the Antideficiency Act and may be subject to the penalties associated with such a violation.

I continue to believe that legalization of recreational marijuana is poor public policy. Mayor Bowser should respect the Constitution, which gives Congress absolute authority over the District of Columbia, and discontinue her efforts to legalize marijuana in violation of the law.”

It’s not likely the mayor will listen. At the news conference Thursday, the mention of the congressman’s rider elicited booing from Bowser and some attendees.

This story has been updated with Friday morning’s statement from the D.C. attorney general. 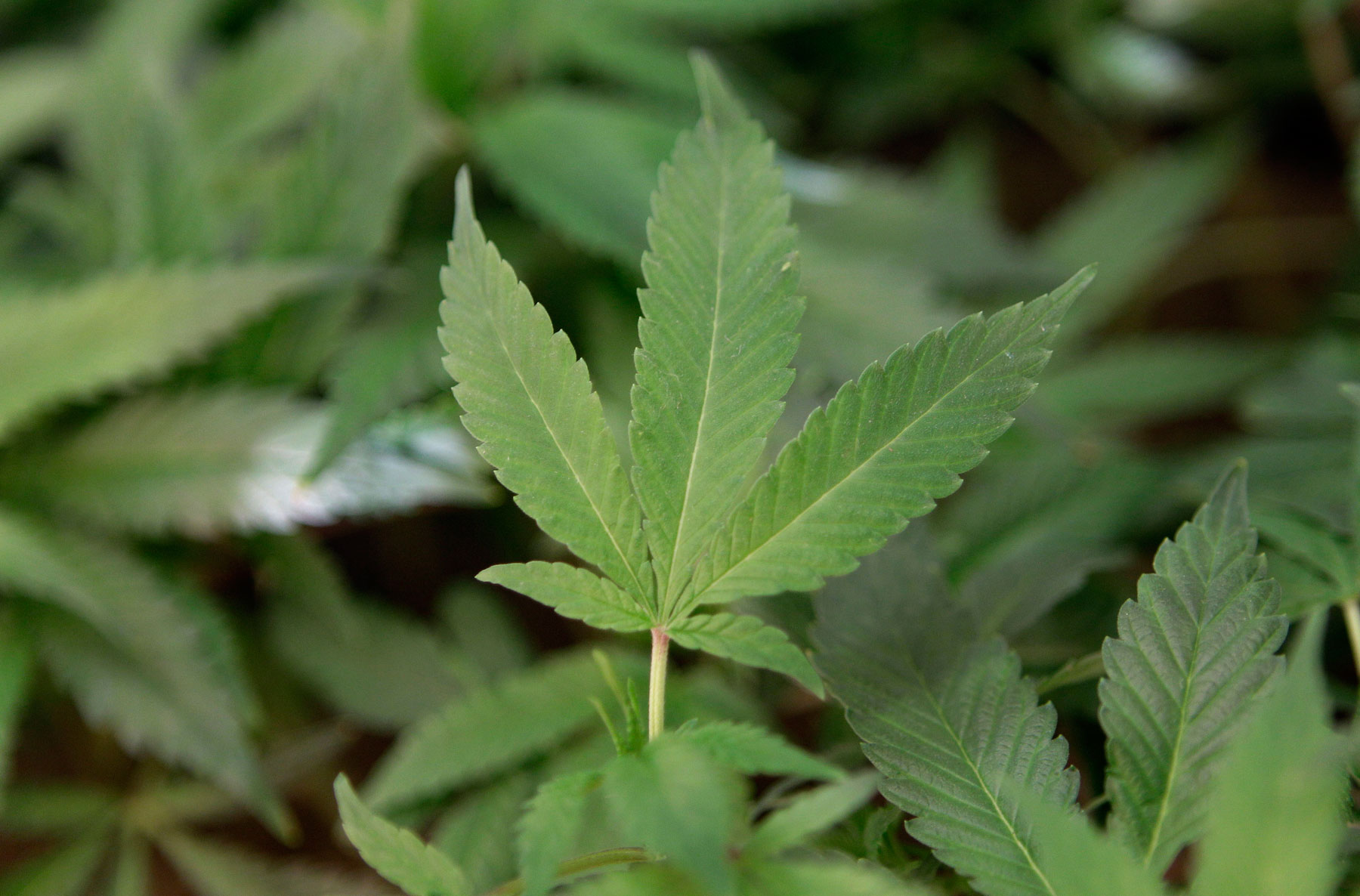