A woman has been arrested in connection with the attempted kidnapping of a 6-year-old girl in front of her home Tuesday in Georgetown.
Listen now to WTOP News WTOP.com | Alexa | Google Home | WTOP App | 103.5 FM

WASHINGTON — A woman has been arrested in connection with the attempted kidnapping of a 6-year-old girl in front of her home Tuesday in Georgetown.

D.C. police said Suzanne Purdy, 37, faces a kidnapping charge after allegedly attempting to grab the girl on Jan. 15 from outside her home in the 2800 block of Dumbarton Street and lure her away with an offer of cotton candy.

The girl had just been dropped off from school by a nanny, who screamed upon witnessing the attempted kidnapping, the police said. The victim broke free, police said, and Purdy tried to flee down Dumbarton Street.

On Wednesday, Newsham said a woman had been immediately arrested on a different charge and questioned after the incident. 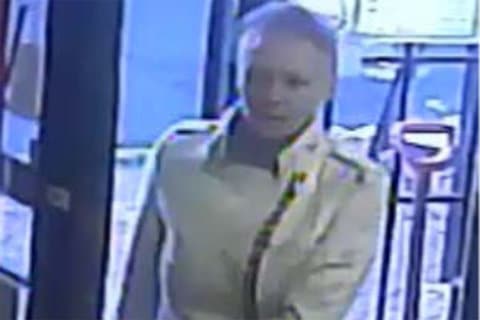 Woman held in attempted kidnapping of young girl in Georgetown