A bill that would expand the crime of extortion is moving forward in the D.C. Council after passing unanimously through a committee Thursday.
Listen now to WTOP News WTOP.com | Alexa | Google Home | WTOP App | 103.5 FM

WASHINGTON — A bill that would expand the crime of extortion is moving forward in the D.C. Council after passing unanimously through a committee Thursday.

The next step is for the full council to consider the measure that addresses sexual blackmail, known as “sextortion.”

Sextortion is when someone obtains a sexual image or video of a person, and threatens to release that compromising material if the victim does not meet their demands.

“The demands may be financial ones,” said council member Charles Allen, chairman of the public safety and judiciary committee. “The perpetrator may also demand that the victim perform certain acts, such as making the victim send additional images or recordings.”

Previously, during a hearing on the measure in July, a representative for the National Center for Missing and Exploited Children testified that victims in such cases are often kids.

Reported instances of sextortion tripled between 2014 and 2017, with a disproportionate number of victims being children, Olson said.

Also included in the legislation are certain protections for immigrants who may be vulnerable to extortion.

The bill would make it a crime to blackmail someone by threatening to report their immigration status to authorities.

“Opportunists exploit the fears and anxieties of immigrant communities by threatening to notify law enforcement officials of their status unless their demands are met,” Allen said.

“This form of exploitation runs counter to the District’s shared values of diversity and inclusivity.”

The full council plans to take up the bill in the coming weeks. 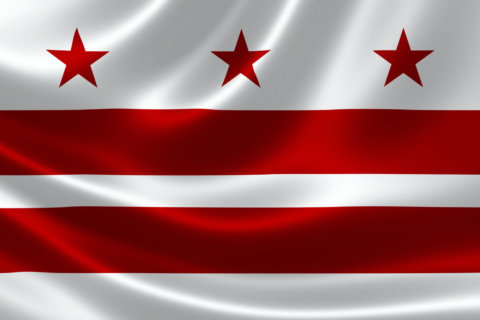