This time, the crooks' angle involves the use of "spoofing" technology, so the call appears to be coming from a Police Department number. The aggressive callers ask for money or personal information.
Listen now to WTOP News WTOP.com | Alexa | Google Home | WTOP App | 103.5 FM

This time, the crooks’ angle involves the use of “spoofing” technology, which makes the call appear like it’s coming from a Police Department number. The aggressive callers ask for money or personal information.

Usually, police said, the scammers are impersonating officers, and claiming an abandoned car registered in the would-be victim’s name was found with drugs inside. They might also claim that the would-be victim’s personal information was used to open bank accounts, and that as a result, their Social Security number was “frozen.”

“The caller may actually call from a number appearing as ‘911’ while still on the line, then inquire who was calling on the other line, and threaten arrest if cooperation is not given,” D.C. police said in a statement Wednesday.

Even though the spoofed numbers appear to be coming from a 202 area code, police said, they’re mostly coming from overseas.

If you get a call from someone claiming to be from D.C. police or any other law enforcement agency asking for money or personal info, hang up immediately, police advised. If you feel you’ve been targeted, report it online to the Treasury Department or to the Federal Trade Commission. 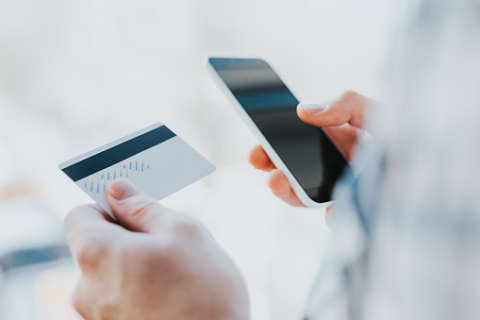