The mother of the woman killed in Charlottesville during last summer's white nationalist rally and counter-protests will be watching this weekend's Unite the Right 2 rally in D.C. with interest.
Listen now to WTOP News WTOP.com | Alexa | Google Home | WTOP App | 103.5 FM
(1/11) 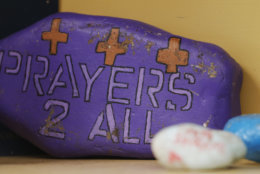 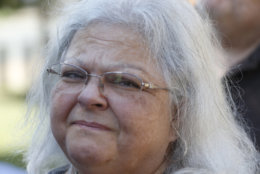 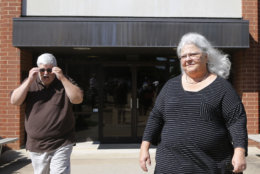 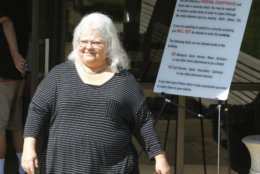 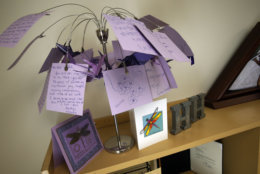 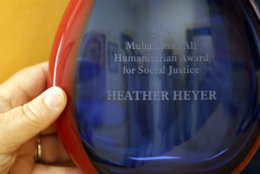 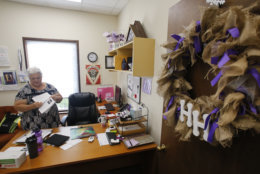 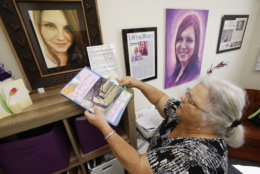 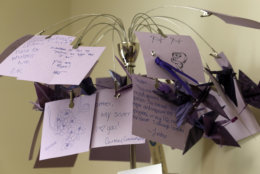 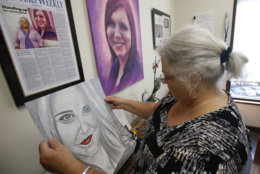 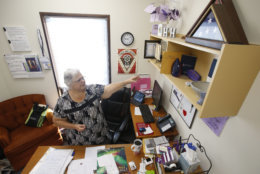 WASHINGTON — As the nation’s capital prepares for a white nationalist protest and counterprotests, the mother of Heather Heyer, who was hit and killed by a speeding car during Charlottesville, Virginia’s Unite The Right event last year will be watching with interest.

“It’ll be interesting to see how that pans out,” said Heyer’s mother, Susan Bro, in an interview for the ABC News Radio podcast “Start Here.”

Bro’s daughter, 32, was killed as she and other counterprotesters were struck by a car allegedly driven by James Alex Fields, Jr., who will go on trial for Heyer’s murder, malicious wounding of other victims, and federal hate crimes.

She expects police and government officials in the nation’s capital — the site of countless demonstrations and public events — will be prepared for the white nationalist demonstration.

“I’m curious as to how Washington will receive them, after seeing how they behaved in Charlottesville last year,” Bro said. “I think people will be a little more wary and cautious of them now, as far as not putting up with nonsense.”

Bro, as well as several local and state politicians and community groups have said Charlottesville police were overwhelmed on Aug. 12, 2017.

“The police did absolutely nothing last year, but stand by,” Bro said.

Police have been unveiling their plans for this weekend’s Unite the Right 2, with a Sunday afternoon rally at Lafayette Square.

Bro said even though no major events are planned for the this weekend in Charlottesville, the one-year-anniversary has prompted a locked-down town.

“I’m curious how D.C. is going to deal with (the incoming white nationalists) because D.C. does  not lock down easily,” Bro said. “D.C. has a lot more public transportation, (and) ways in and out.”