WASHINGTON — Sixteen- and 17-year-olds in D.C. may become the youngest Americans eligible to vote in the 2020 presidential election. A bill backed by a majority of the members of the D.C. Council would lower the city’s voting age to 16.

Takoma Park, Greenbelt and Hyattsville in Maryland have lowered the voting age to 16 and proponents in D.C. say the teenagers have become energized voting blocks in those communities (though they can only vote in municipal elections there). The D.C. measure would amend the city’s 1955 Election Code to allow 16- and 17-year-olds voting rights — and it makes no exception for presidential voting.

It would also require every school in the city to provide its 16-year-old students a voter registration application.

“At 16, a person takes on new responsibilities: For example, he or she can drive a car; they can be employed and pay taxes; they can consent to certain medical procedures; receive service or process in legal matters; and they can even file a civil protection order,” said Charles Allen, Ward 6 council member and chief sponsor of the Youth Vote Amendment Act of 2018.

Allen first introduced the measure in 2015 and revived it this year, inspired by high school student protests against gun violence following the Feb. 14 shooting at Stoneman Douglas High School in Parkland, Florida.

At a public hearing for the bill before the Committee on Judiciary and Public Safety chaired by Allen, a panel of teenagers testified in favor of the measure.

“Politicians and elected officials make decisions, they pass resolutions and they vote on policies that impact our lives every day,” said Alik Schier, 16, a Woodrow Wilson High School student who lives in Mt. Pleasant.

“I’m passionate about this bill because the youth in D.C. deserve a say in policies that affect them. Some people like me have immigrants for parents who don’t have the right to vote. I want to be a voice for them but also for my neighbors and my community,” said Tiffany Missembe, a rising junior at Woodrow Wilson High school who lives in Ward 4.

About 11,000 teenagers would be added to the voting rolls if the measure is passed by the council and signed into law by D.C. Mayor Muriel Bowser.

Under home rule, the measure would also require a 30-day congressional review. 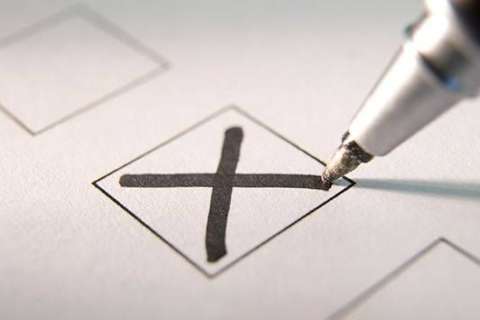