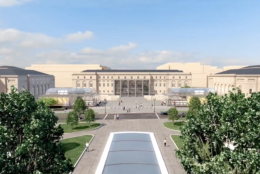 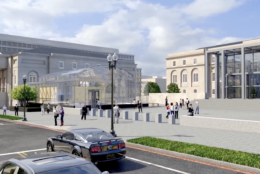 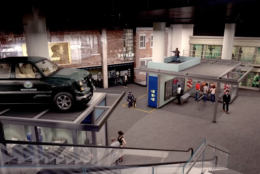 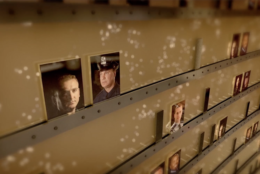 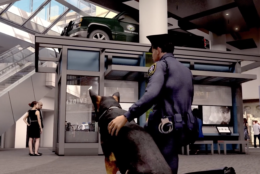 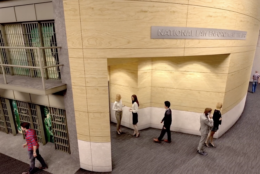 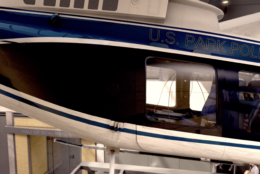 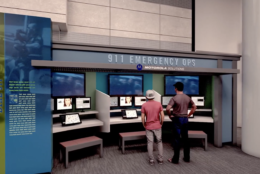 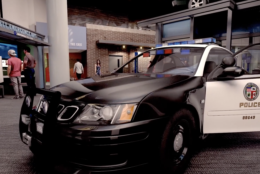 WASHINGTON — It has taken 18 years, but the National Law Enforcement Museum is set to open to the public with a celebration on Saturday, Oct. 13, 2018, with a grand opening held a few days earlier on Oct. 11.

The museum will be located directly across the street from the National Law Enforcement Memorial on 4th and E streets in Northwest.

The 57,000-square-foot museum, with three stories underground, has more than 21,000 artifacts from every era of American Law enforcement.

“We start off with a ‘walk in the shoes experience,'” said David Brant, executive director for the museum, who has more than 30 years of law enforcement experience.

Visitors go through immersive and interactive exhibits to experience what it would be like to be a real law enforcement officer.

“Visitors will be able to learn some fascinating elements of when law enforcement first was recognized as a critical factor for our country,” Brant said.

A major mission of the museum is dedicated to strengthening and enriching the relationship between law enforcement and the public. He said the museum offers a robust line up of community and educational programs for visitors of all ages.

The programs are designed to educate, inform and to invite dialogue. He said one of the primary objectives is to bring citizens together in a forum where they can learn through the artifacts, interactive exhibits and programs, which then will allow for constructive dialogue.

The exhibits also emphasis the role citizens play in the public safety partnership.

Brant said the National Law Enforcement Museum is really one of two elements of the Law Enforcement Memorial Fund, which was established in 1991 and contains the names of over 21,000 fallen officers.

Brant believes the museum is greatly needed, since the story about American law enforcement really has gone untold, in terms of “what law enforcement has meant and means to our country and how we can strengthen that capability across the country for all of our citizens going forward.”

Brant’s career began as a police officer in Miami after graduating college. He spend nearly 30 years with the United States Naval Criminal Investigative Service (NCIS). He was the director of NCIS from 1997 to 2005.