Travis Reinking approached a Secret Service officer at the northeast pedestrian gate on Pennsylvania Avenue on July 7, 2017, and told the officer that he had to get into the White House to speak with the president.
Listen now to WTOP News WTOP.com | Alexa | Google Home | WTOP App | 103.5 FM
(1/9) 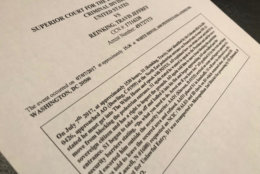 WASHINGTON — The man who allegedly shot and killed four people at a Waffle House in Nashville, Tennessee, on Sunday was arrested last year by the U.S. Secret Service for trespassing at the White House.

Travis Reinking approached a Secret Service officer at the northeast pedestrian gate on Pennsylvania Avenue on July 7, 2017, and told the officer that he had to get into the White House to speak with the president.

According to the arrest report, the officer told Reinking how to obtain a tour, and told him to stop blocking the pedestrian entrance.

Reinking again said he wanted to speak to the president, “and said he was a sovereign citizen and has a right to inspect the grounds,” wrote the arresting officer.

After being told again he was blocking the pedestrian entrance, Reinking “began to take his tie off and balled it into his fist and began approaching (the arresting officer) and walked past the security barriers, stating, ‘Do what you need to do. Arrest me if you have too (sic).'”

Reinking was escorted out of the secure area, questioned and arrested for unlawful entry — a misdemeanor that is punishable by up to six months in prison and/or a $1,000 fine.

On July 26, 2017, Reinking entered into a deferred prosecution agreement with the U.S. Attorney’s Office for the District of Columbia.

“The agreement called for him to abide by all laws for a four-month period and perform 32 hours of community service during that time,” said Bill Miller, spokesman for D.C. prosecutors. “He met those conditions and the case against him was dismissed on Nov. 17.”

Reinking was later questioned by the FBI and Tazewell County, Illinois, authorities. His firearm authorization was revoked, and four weapons were seized.

One of the weapons seized was the AR-15 used in the Waffle House shooting.

According to the Metropolitan Nashville Police, “The guns were returned to Reinking’s father, who has acknowledged giving them back to his son.” 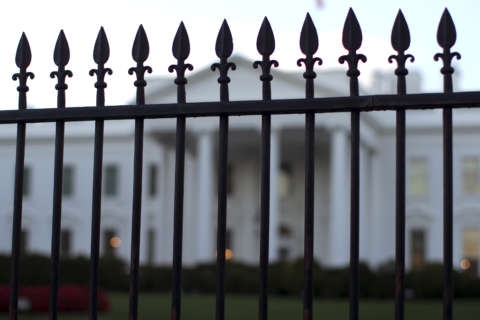 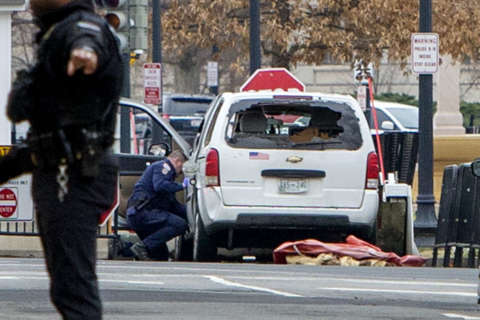