WASHINGTON — A jury found a man guilty of multiple counts related to an execution-style shooting that killed three people in a D.C. park in 1991.

Benito Valdez, 47, formerly of Arlington, Virginia, was found guilty of first-degree murder while armed, three counts of kidnapping while armed and one count of sodomy while armed.

In the early morning hours of April 23, 1991, the three victims, Curtis Pixley, Keith Simmons and Samantha Gillard went to Langdon Park in the 1800 block of Franklin Street NE to purchase crack cocaine from Valdez.

According a new release from the Department of Justice citing government evidence, the drug deal went bad very quickly with Valdez accusing Pixley of stealing drugs from him. Valdez threatened Pixley, saying that he was going to pay one way or another. When Pixley could not pay cash, Valdez raped Gillard at gunpoint and then forced all three to lie on the ground and shot each one execution-style.

Police made multiple attempts to solve the killings, which were among the 482 homicides reported in D.C. in 1991 — at the height of the crack epidemic.

Investigators eventually learned of a potential witness, and a cold case detective spoke with that person, who provided police with new information and leads to follow.

“It wasn’t any specific forensic evidence,” said then Assistant Police Chief Peter Newsham at the time of the arrests in 2016. “Following up with witnesses, they were able to identify a number of witnesses who led us to these suspects.” 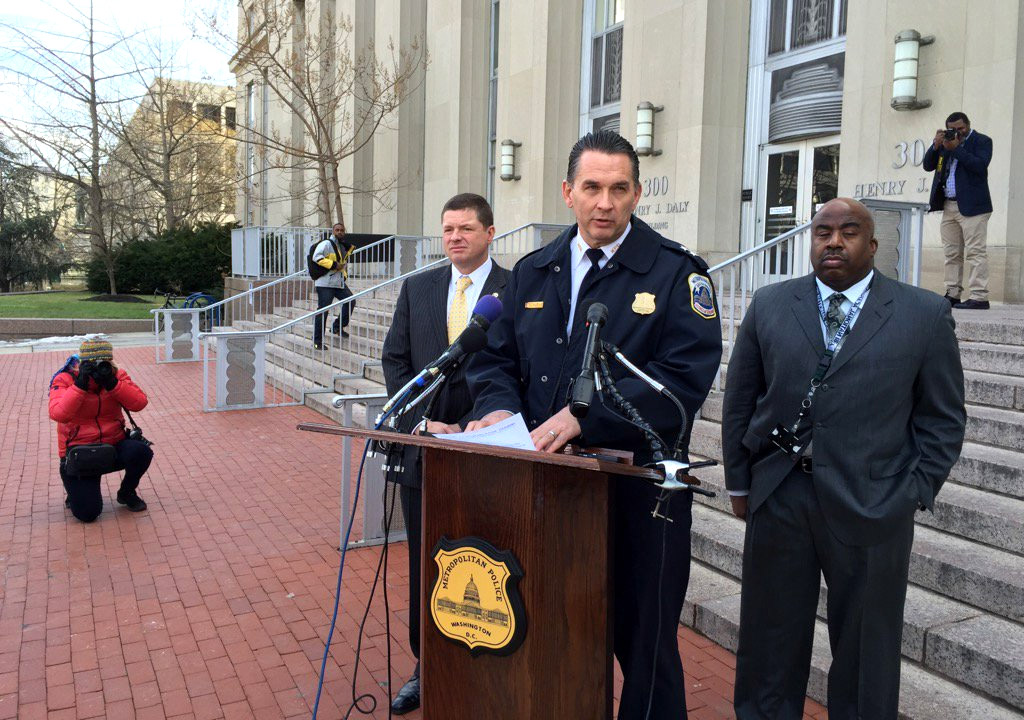