A London man was sentenced for assaulting and attempting to rob a Georgetown student he forced into his car and drove around to banks and stores in an attempt to get cash one year ago.
Listen now to WTOP News WTOP.com | Alexa | Google Home | WTOP App | 103.5 FM

WASHINGTON — A London man was sentenced for assaulting and attempting to rob a Georgetown student he forced into his car and drove around to banks and stores in an attempt to get cash one year ago.

On Tuesday, 35-year-old Paolo Aldorasi was sentenced to 24 months in prison, with all but 11 months of that time suspended. Because Aldorasi already has been incarcerated for 11 months, he now faces deportation back to London.

Also, Aldorasi was ordered to be placed on five years of probation. During that time, the judge barred him from the United States.

On Jan. 26, 2017, prosecutors said Aldorasi, who was visiting D.C., approached the student on a street near the Georgetown campus and forced him into his SUV. He asked the student for $2,800 and ordered that he not to answer his phone, according to court documents.

Aldorasi drove the student to four ATMs in D.C. in unsuccessful attempts to withdraw cash, according to court documents. Aldorasi then drove the student to a jewelry store in Chevy Chase, Maryland, where he tried to buy a $6,678 bracelet, and a Best Buy near Tenleytown, where he tried to buy an $845 iPhone 7 plus, prosecutors said. The student’s debit card was declined during both attempted purchases.

The FBI arrested Aldorasi in Seattle in late February. Authorities said they tracked him to the West Coast in part through this public social media postings. He has been in custody ever since.

Aldorasi pleaded guilty in November 2017 to assault with intent to commit robbery as part of a plea agreement under which prosecutors agreed to drop a federal kidnapping charge. 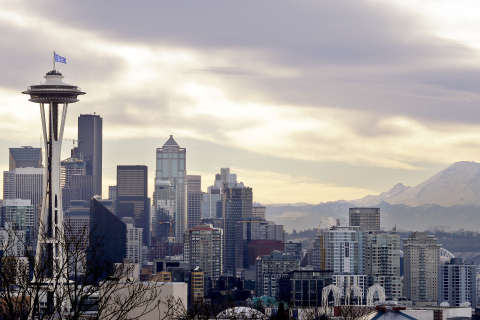 Northern Va. could enter Phase 1 of reopening this week 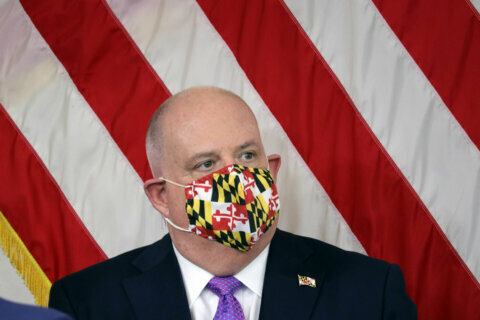