Will the real Slovenia and Slovakia please stand up?

Do staff members from the Slovenian and Slovakian embassies in D.C. really get together once a month to exchange wrongly addressed mail? We want to believe, but should we?
Listen now to WTOP News WTOP.com | Alexa | Google Home | WTOP App | 103.5 FM

Last month, the Twitter account of the BBC TV show “QI” said that in D.C., “the Slovakian and Slovenian embassies meet once a month to exchange wrongly addressed mail.” It was liked 16,000 times and retweeted almost 6,900 times.

In Washington DC, the Slovakian and Slovenian embassies meet once a month to exchange wrongly addressed mail.

It turns out, that’s not the first time such a story has made the rounds of social media. And the idea of a monthly Slovenia-Slovakia mail-exchanging party, complete with copious amounts of Brinjevic and Tatratea, sounds like a lot of fun. But representatives from both embassies say it’s fake news.

Terezia Filipejova, a cultural and policy counselor at the Slovakian Embassy, told WTOP in an email, “The true story is that we do meet with colleagues from Slovenian as well as other Embassies, but the reason is not that one. Even if the names of our two countries might look and/or sound similiar, as a matter of fact there has not been any mail so far to be exchanged.”

Borut Zunic, a counselor at the Slovenian Embassy, agreed that it doesn’t happen. But he laughed when informed of the tweet and said it’s not exactly completely wrong.

“It was interesting to see that going around,” he said, “because we have had that before.” Just not in D.C.

There was some truth to the rumor at one point: The New York Times in 2004 quoted an anonymous Slovenian ambassador “in a European capital” who said that the embassy staffs in that city did, in fact, exchange mail. And Zunic, who said he used to work in the Slovenian Embassy in London in the 1990s, said, “We did get quite a bit of that.” They’d gather the wrongly addressed mail in a big envelope and mail the letters to each other periodically.

The two Central European countries were formed by different processes: Slovenia was created in 1990 by breaking with the former Yugoslavia and holding out after a 10-day war in 1991; Slovakia broke away from the Czech Republic peacefully in 1993.

But the two countries are only about 150 miles apart; their D.C. embassies, about 3 miles: The Slovenian Embassy is on California Street Northwest, off Massachusetts Avenue; the Slovakian Embassy, on International Court Northwest, off Van Ness Street.

And a certain amount of confusion is understandable, Zunic said. “It’s sometimes even for us confusing.”

Zunic said both languages are Slav-based, but they have similar-sounding words that mean very different things — the word for “child” in Slovenian is the same as the word for “slave” in Slovak, which Zunic said made for an awkward situation when his boss, once ambassador to Slovakia, came to work in a car with a Slovene “Child in Car” sticker on it. The two languages even have the same name, in their respective languages.

How confusing? Take our quiz (scroll down each caption for the answer): 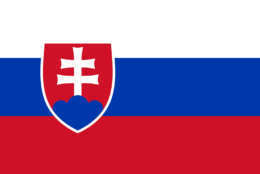 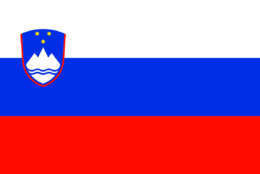 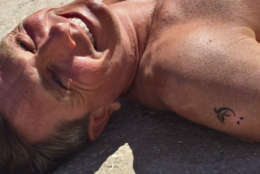 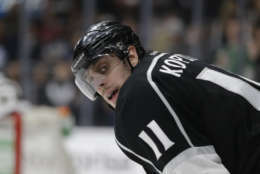 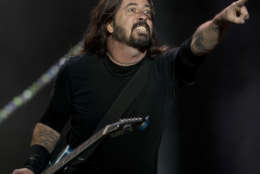 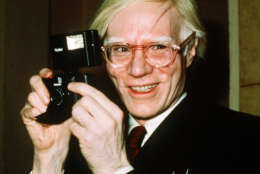 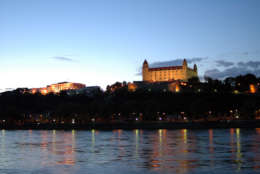 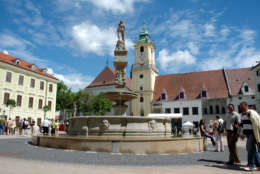 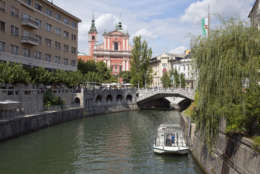 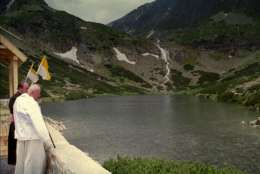 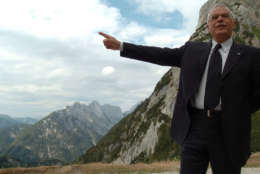 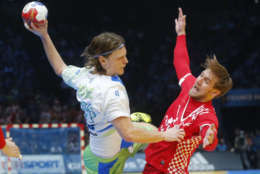 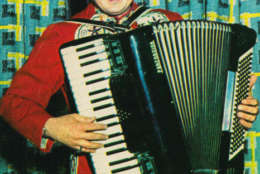 Even now, Zunic said, sometimes one country’s president or prime minister will go to another country and be greeted with the wrong national anthem.

Early in his country’s existence, he said, there was even more confusion, and it was a sore point: “Some people would even say Slovania, which doesn’t exist, or Slavonia, which is a region in Croatia.”

They’ve learned to live with it though, he said.

“We used to get very upset … because, a new country, you think everyone’s supposed to know you. But obviously they’re not.”

He took the opportunity to plug Slovenia’s charms: Consistent high ranking in tourism surveys and a No. 3 ranking worldwide for women’s equality; Slovenian-Americans including first lady Melania Trump, Miami Heat guard Goran Dragic, U.S. Rep. Paul Gosar, R-Arizona, and Sen. Amy Klobuchar, D-Minnesota. “Not too many, [but] in a nation of only 2 million … we are pretty good.”

For its part, Slovakia dwarfs Slovenia with about 5 million people, and Slovaks and Slovak-Americans include Foo Fighter Dave Grohl, screen icon Paul Newman, hockey player Zdeno Chara, Five for Fighting singer John Ondrasik, parachute inventor Stefan Banic and John Dopyera, inventor of the resonator guitar. (The best-known resonator guitar is called a dobro, which Dopyera and two brothers, along with other partners, produced at the American String Instrument Company, in California. Where did the name dobro come from? It’s Slovak for “good,” and it’s short for Dopyera Brothers.)

And if you’re still having trouble telling the difference between the names Slovenia and Slovakia, Zunic has a simple reminder:

“We have the word ‘love’ in it, and they don’t. … We feel love. We feel Slovenia. Try to remember it that way.”