DC handled the season’s 1st snowfall, but is it ready for a major storm?

Saturday's snowfall set records, but it was only 2.4 inches. So if D.C. gets hammered, is the District ready? The new director of the Emergency Management Agency said there's reason for optimism.
Listen now to WTOP News WTOP.com | Alexa | Google Home | WTOP App | 103.5 FM

WASHINGTON — Saturday’s snowfall smashed some records, but at the end of the day it was more of a minor dusting than a major storm.

The National Weather Service said that only 2.4 inches of snow fell at the National Zoo.

That raises the question: If a major snowstorm hit D.C., will the city be ready?

“I believe that this coming winter season we are better prepared than we have ever been for snow and winter events,” said Chris Rodriguez, the director of the D.C. Homeland Security and Emergency Management Agency.

The District has not always had a sterling reputation for snow removal, but Rodriguez said equipment and technological upgrades should improve matters.

He also pointed to two recent tests that left him feeling optimistic, including one in which snow plows and other snow removal equipment ran through their routes District-wide .

“I have to say, we were very pleased with how quickly we were able to respond to a notional snow event,” Rodriguez said. “We can see where every plow is in the city, and what its status is and what routes it has plowed, so that we can be very transparent and accountable to the residents of the District who have very high expectations of snow removal. So I think we’re in a much better place and we’re in the best position possible.”

Rodriguez said his department has made a priority of communicating with the public before a storm hits.

“Communicating with the public upfront and making sure they have the tools and resources necessary to put themselves in the best position possible before a weather event happens, I think, is critical,” he said.

He pointed to two D.C. websites — one on preparing for any sort of weather event, another that lets residents track D.C.’s response and recovery efforts.

But he did acknowledge that at least part of the District’s response is in the hands of the weather gods.

“A lot of our response is obviously event-dependent,” he said. “There’s certainly a difference between 2 inches of snow and 20 inches of snow.” 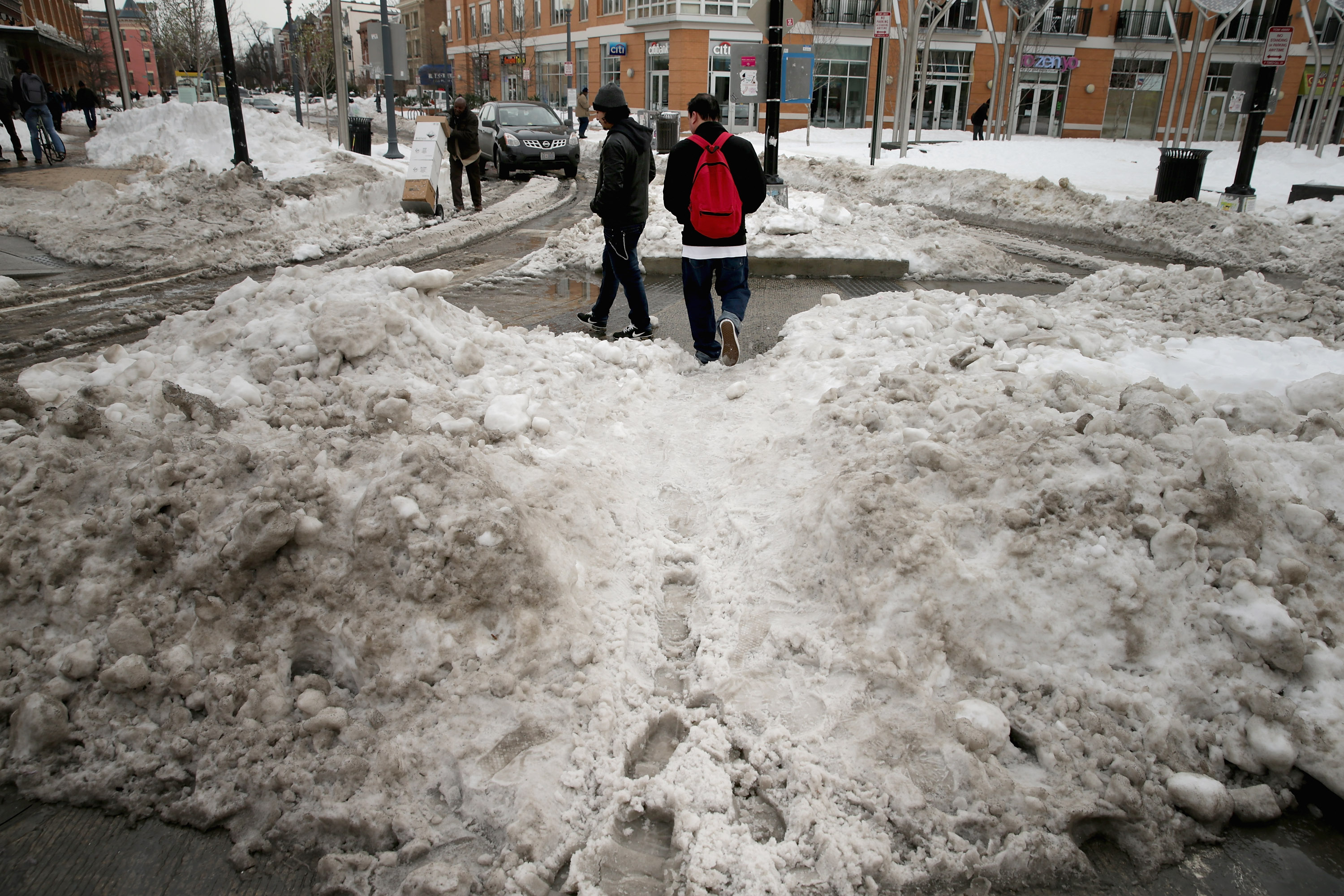 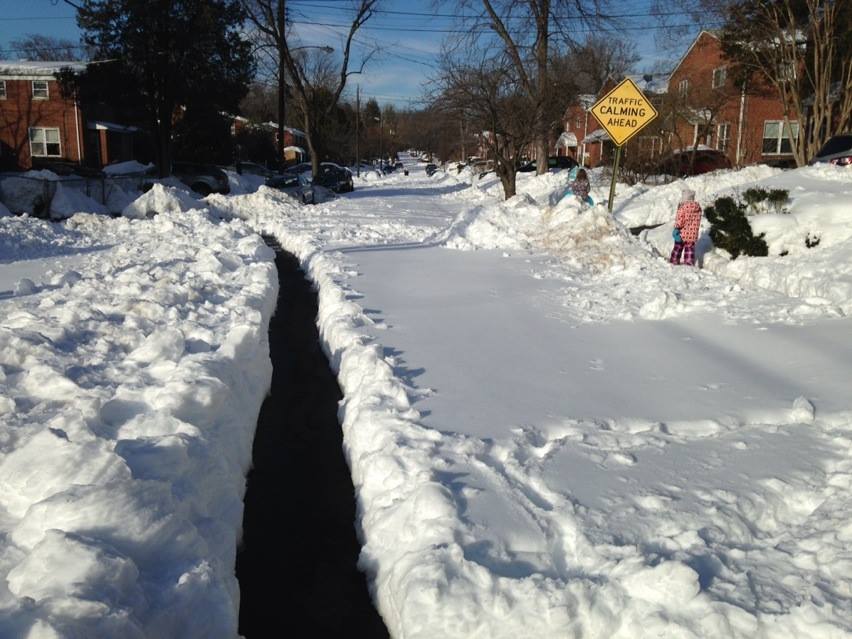