Coronavirus News: Fairfax Co. votes to increase substitute teacher pay | Is it time to get a COVID-19 booster? Which one? | Local cases of COVID-19 | How many in DC region are vaccinated?
Home » Washington, DC News » Lawmaker looks into DC…

A D.C. lawmaker is investigating why certain speed cameras in the District consistently rake in huge amounts of cash, saying many residents have complained to her that certain areas are simply speed traps.
Listen now to WTOP News WTOP.com | Alexa | Google Home | WTOP App | 103.5 FM

WASHINGTON — A D.C. lawmaker is investigating why some speed cameras in the District consistently rake in huge amounts of cash, saying many residents have complained to her that certain areas are simply speed traps.

In a letter to Jeff Marootian, the interim director of the District Department of Transportation, D.C. Council member Mary Cheh said she wants to “ensure that speed limits are appropriate and that drivers are given proper notice of the presence of a camera.”

Cheh included in her letter a list of 22 speed cameras that each generated at least $1 million in fines and penalties in 2016.

“I would like a review of these locations in particular and your thoughts on why non-compliance persists at such high levels,” she wrote. “In some instances, cameras exist in areas where the speed limit may not be apparent.”

One of the areas that Cheh said she heard a lot of complaints about is K Street in Northwest, by the tunnel under Washington Circle.

A speed camera located there generated more than $11 million last year, the second-highest total in the District.

That particular camera, AAA spokesman John Townsend said, “has the dubious distinction of being one of the most vilified automated enforcement sites in the District.”

Townsend, a frequent critic of speed cameras, noted in a statement that “the 22 top-earning speed cameras combined produced $77,536,770” last year.

The highest-earning camera is on I-295 in Southwest by Exit 1 next to the D.C.-Maryland line. It generated more than $13 million.

Cheh, who chairs the council’s Transportation Committee, said she wants to see some justification for those massive numbers.

“I really want people to have confidence that this is not just some trickery and way of producing revenue,” she said in an interview with WTOP. “The circumstances have to be fair, I think. That’s what this is about.”

The full list of the D.C. speed cameras that generated the most revenue in 2016:

Speed cameras in Md., DC rake in millions of dollars 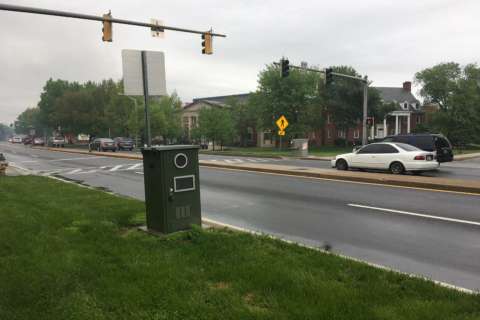 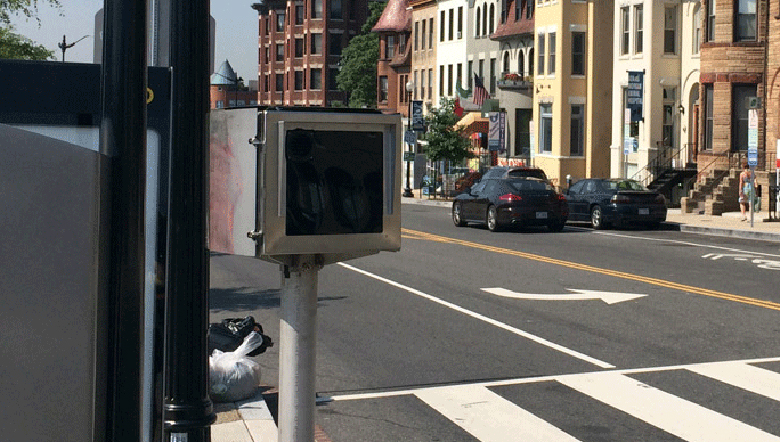