Coronavirus News: Fairfax Co. votes to increase substitute teacher pay | Is it time to get a COVID-19 booster? Which one? | Local cases of COVID-19 | How many in DC region are vaccinated?
Home » Washington, DC News » Suspect wounded in police-involved… 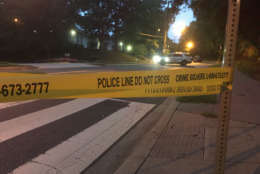 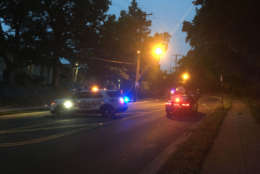 WASHINGTON — A man is in the hospital after a police-involved shooting in Southeast on Monday evening.

A little after 6 p.m., police responded to a drug complaint on Naylor Road near T Street. Upon arriving on the scene, two suspects were arrested while a third fled.

An officer chased the third suspect, who then pulled a gun on the officer, police said. That’s when the officer shot him.

The suspect is expected to be OK.