WASHINGTON — More than a dozen lawsuits tied to the deadly 2015 Metro smoke incident near L’Enfant Plaza were dismissed last week — a signal that those victims have reached settlements with Metro, the District or both.

While all of the individual cases were consolidated into one master lawsuit, only some have been dismissed.

The 16 cases dismissed July 24 and 25 with the agreement of the victims, Metro and the District of Columbia are in addition to the more than two dozen cases that were dismissed earlier this year. A Metro spokeswoman declined to comment on the litigation, including any possible settlements.

When agreements are reached, the deals typically require the terms be kept confidential.

The apparent settlements only apply to specific victims though, so the master lawsuit will continue.

Among the dozens of remaining lawsuits is the one filed by the family of the 61-year-old Alexandria woman, Carol Glover, who was killed on the smoke-filled train.

Metro and the District’s first responders have traded jabs over who is most to blame for the incident, which included faulty maintenance and inspections and serious communications failures.

Another status conference is scheduled in court this fall. A trial date has not been set, but is likely still a year or more away. 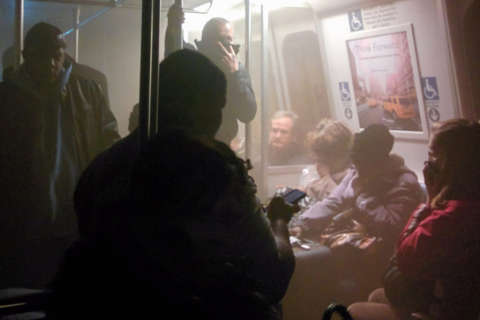