"My hope is that by watching a film like this, people would start to think more about these issues,” filmmaker Saffron Cassaday told WTOP about her new documentary, “Returning Citizens.”
Listen now to WTOP News WTOP.com | Alexa | Google Home | WTOP App | 103.5 FM

WASHINGTON — A new documentary examines the struggles of D.C. residents who are returning to life after prison and are working to make a fresh start.

“I hope when people see this film, it does offer humanizing perspective on these people,” filmmaker Saffron Cassaday told WTOP about her new documentary, “Returning Citizens.”

“A lot of people don’t think about these issues, maybe because they don’t affect them directly. And for me, it took, you know … hearing about one person’s personal story to make me care.”

Cassaday said she stumbled upon the subject matter while making a different documentary, “Cyber Seniors,” which is about senior citizens learning to use the internet. She then found out about a computer program in D.C. that taught seniors who had been in prison how to use the internet.

“These are seniors who had been away and isolated for so long that they really missed this boom in technology,” Cassaday said.

She went to the D.C. Mayor’s Office of Returning Citizen Affairs to learn more about that program. She then met Charles Thornton, also a returning citizen.

“It was just that initial meeting with him, hearing his back story that he was a formerly incarcerated person who is now in a leadership role in the District of Columbia. I was just really inspired by him and wanted to meet more people like himself,” she said.

That meeting got Cassaday thinking what would have happened if she had been in his shoes. She wondered, “How would I have fared if I was in this circumstance? What options are available for people coming out of incarceration? It’s different in every city and every state, and D.C. does have a lot of opportunities for returning citizens, but even with the resources available, it’s just so difficult to navigate.”

She added, “Even somebody coming out who has the best intentions in mind and really wants to turn it around, there’s still so many hoops to jump through. So, I was really impressed by the people who were able to do it successfully and now serve as examples for others who are coming out.”

Lashonia Thompson-El is one of the film’s subjects. She entered prison at 19 years old and served 18 years in three different prisons for a fatal double-shooting.

“Since I was released, I was fortunate to be able to get several jobs within the D.C. government,” Thompson-El told WTOP.

Re-establishing those family connections play a prominent role in the film.

“With Lashonia’s story, it was really powerful to see her connection with her children,” Cassaday said. “She had two young children when she went away for 20 years, and she came out and was dealing with adult children who she didn’t know very well.”

Cassaday added, “One of the things that she pushes really strongly right now is to have ways for children to be able to communicate with their mothers when they’re away. It helps with the female re-entry when you come back to have that connection to your children. And the other part of it is that the children themselves did nothing wrong to deserve to be separated from their mother. So, I think that that’s a really important issue, and that’s an issue that I would like to explore further as I move forward.”

Thompson-El says the return home to her grown children was an eye-opening experience.

“I really thought we would be rebuilding a relationship. But I found out that there was nothing to rebuild. We were actually starting from scratch. I used to call it a family reunification process, but I think it’s actually a family unification process.”

Thompson-El founded The W.I.R.E. (Women Involved in Reentry Efforts) to serve as a support network for women who are navigating the process of re-entering post-incarceration life.

“Basically, just mentoring them and providing them with leadership training and supporting them by sharing our experiences, letting them know the resources that were helpful, the ones that were not helpful, and just being a peer support, a coach, a counselor,” she added.

Other issues the film addresses include the challenges of a young dad who struggles to find affordable housing, older men who struggle to find work, and the importance of family support as these returning citizens adjust to life outside prison walls.

“My hope is that by watching a film like this, people would start to think more about these issues,” Cassaday said.

“Returning Citizens” is available starting July 25 through video on-demand platforms such as Hulu, Amazon and iTunes.

Va. man sentenced to 132 years in prison for stealing tires 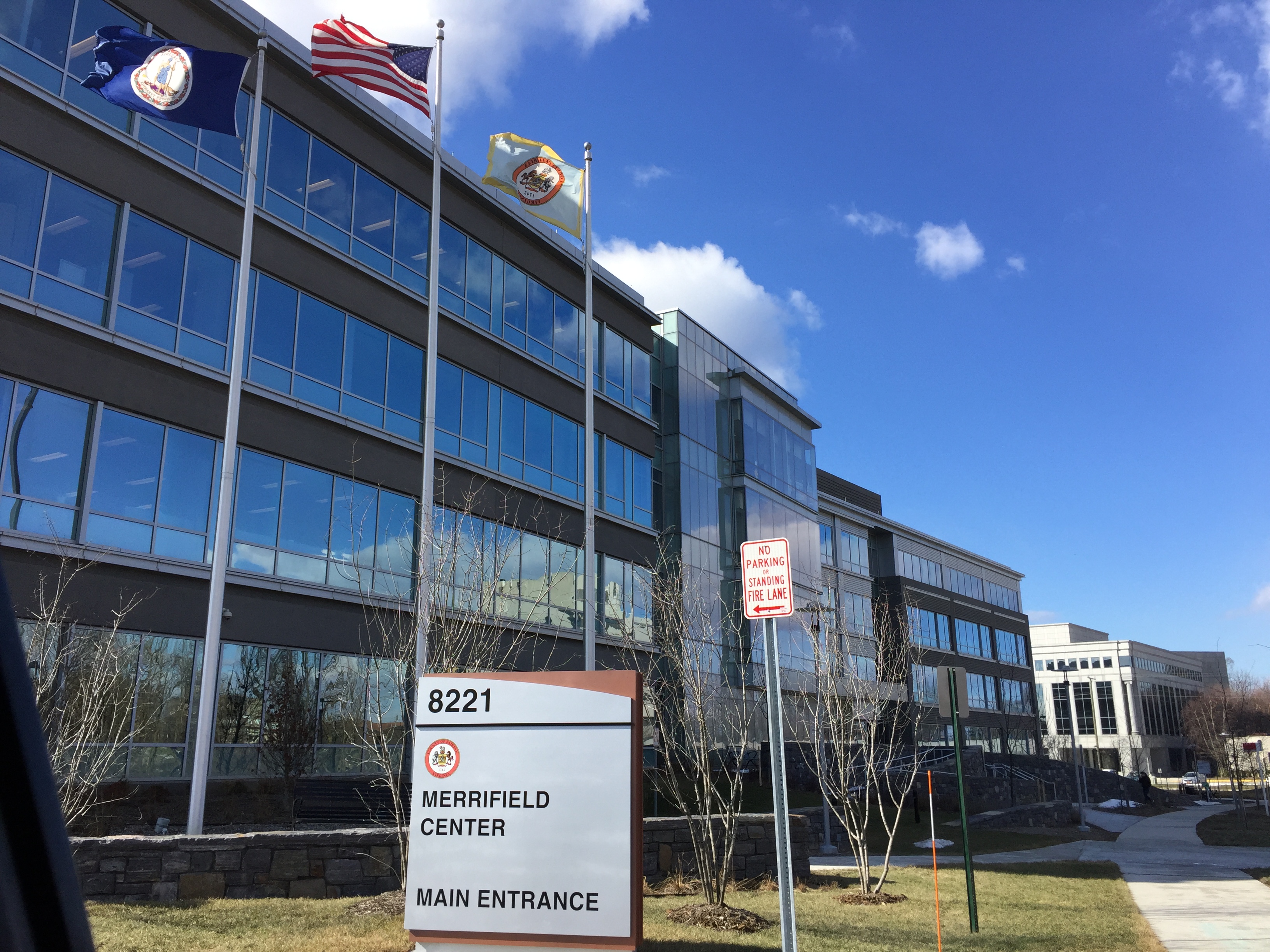