Committee members voted to raise per-pupil funding levels after hearing concerns from teachers, administrators and other members of the community about possible cuts to school programs and staff.

“When accounting for inflation, we are actually spending less today on schools than we did in 2008,” said council member David Grosso, the committee’s chairman.

Bowser’s proposed budget for the 2018 fiscal year, released early last month, called for a 1.5 percent increase in the Uniform Per Student Funding Formula. The UPSFF determines how much money schools receive for each student they enroll.

Education advocates have complained that the 1.5 percent hike is far too low.

Grosso said the issue has been “the most commonly raised concern” during the budget process.

“We were presented with a budget that increased the UPSFF by only 1.5 percent. In most years the increase has been around 2 percent,” he said.

Instead of the 1.5 percent proposed increase, committee members voted to raise per-pupil spending by nearly 2.4 percent.

The change must be approved by the full council.

“I have heard from almost every single school in my ward that they are in a position of having to lay off staff,” said council member Charles Allen. “For a city that is doing so well and for a priority that is so great, I was disappointed in the proposed education budget.”

An education task force in the District studied the issue earlier this year and recommended a 3.5 percent increase.

“While this is shy of the 3.5 percent that we all wanted, I hope the public knows that the chairman and the committee did everything we could with limited resources,” said council member Robert White. “It would take $28 million to close the gap between the mayor’s proposed 1.5 percent increase and our desired 3.5 percent increase.” 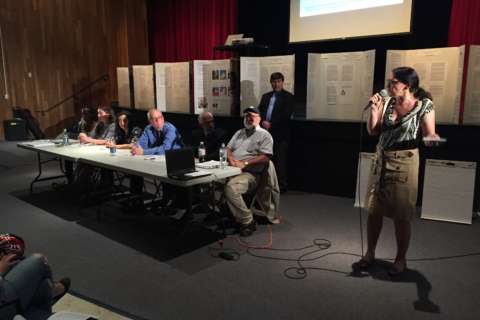 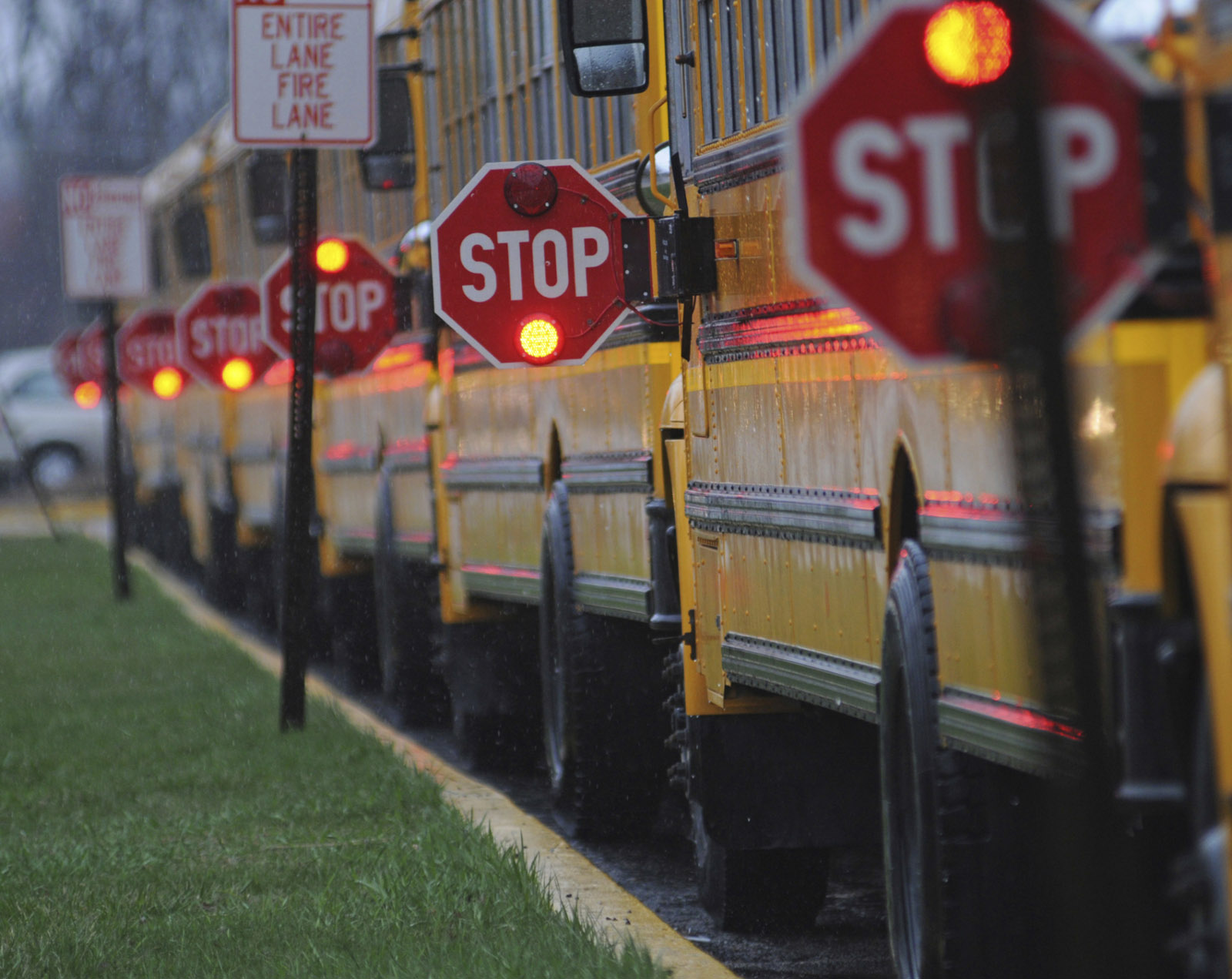 Early school start? How to ensure teens get the sleep they need