D.C. has topped charts on many occasions: for being the most frugal city in America, for having terrible traffic, for being one of the nation's best cities. Now, the District rises to the top once again — as the second best city in the U.S. at zapping mosquitoes.
Listen now to WTOP News WTOP.com | Alexa | Google Home | WTOP App | 103.5 FM

WASHINGTON — D.C. has topped charts on many occasions: for being the most frugal city in America, for having terrible traffic, for being one of the nation’s best cities. Now, the District rises to the top once again — as the second best city in the U.S. at zapping mosquitoes.

Atlanta took the top spot, but D.C. came in second, followed by Chicago and New York.

Below are the top 10 mosquito cities:

“Female mosquitoes are attracted to a multitude of things, but the three major ones are carbon dioxide and heat when they are trying to find a blood source and moisture, usually in the form of standing water so they can lay their eggs,” Orkin entomologist Mark Beavers said in a news release.

Mosquitoes become more of a problem as temperatures rise, especially with concerns of the insects spreading the Zika virus.

Zika, one of the most notable illnesses that can be spread by mosquitoes, “will likely be a problem again this year, especially in areas where the type of mosquito that can carry the virus thrives,” Beavers said.

Though Zika-carrying mosquitoes have been found in more than 20 states across the United States, 90 percent of Americans think they are unlikely to contract the virus, according to a Gallup poll.

But the Center for Disease Control has confirmed more than 5,000 cases in the U.S. since January 2015, and more than 200 transmitted in the country.

Because there is “no treatment, cure or vaccine for Zika virus … the primary protection is avoiding mosquito bites,” said Beavers.

The following tips can help provide protection against mosquitoes.

Eliminate mosquito-friendly conditions in your yard 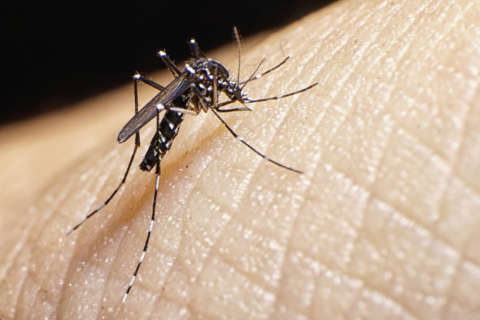 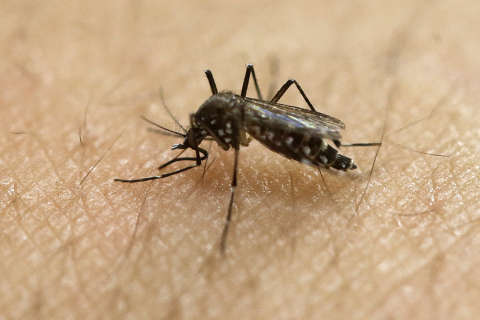