Holidays: 'Enchant' shines with millions of lights in Nats Park | Where to see holiday lights | Send in photos of decorations | How to give greener this season
Home » Washington, DC News » Park Service investigates 'Jackie… 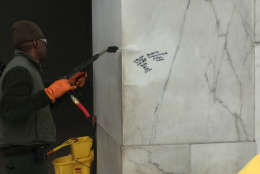 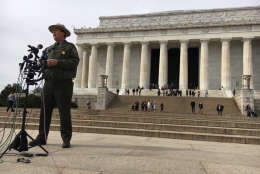 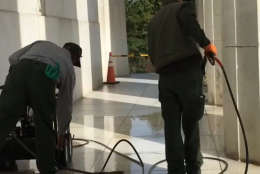 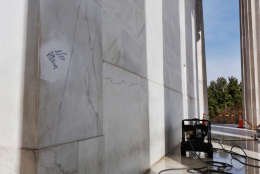 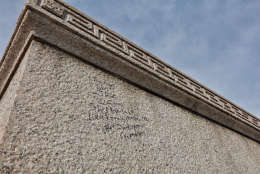 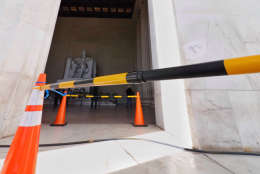 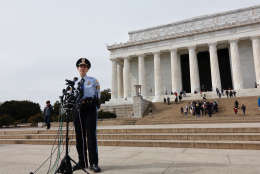