The March for Life, which protests the 1973 Supreme Court decision that legalized abortion, will welcomed one of its biggest-name speakers in years: Vice President Mike Pence. White House adviser Kellyanne Conway also spoke. Watch their remarks.

Pence spoke of compassion and told the crowd of thousands that “life is winning.”

Watch his full comments in the video below. White House Adviser Kellyanne Conway also spoke at the event. Video of her comments follow. 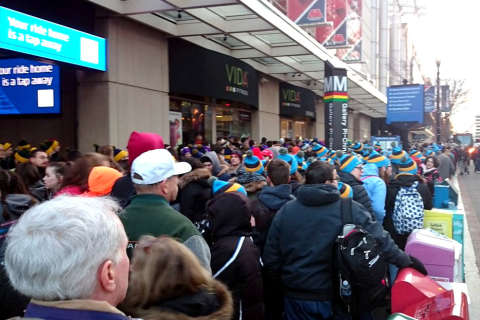 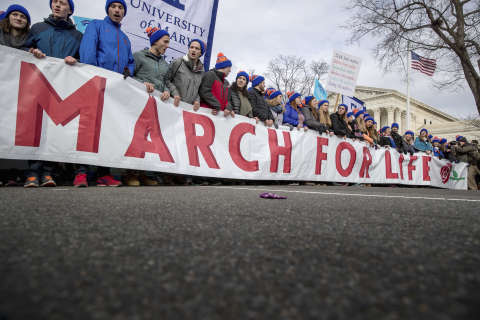