The Washington Monument will remain closed to the public until 2019 while the structure's elevator system is rehabbed.
Listen now to WTOP News WTOP.com | Alexa | Google Home | WTOP App | 103.5 FM

WASHINGTON — The Washington Monument will remain closed to the public until 2019 while the structure’s elevator system is rehabbed, the National Park Foundation said on Friday.

The landmark has been closed since September because of repeated problems with the structure’s lone elevator. Officials said at the time that the monument would remain closed until the elevator system could be updated. A private donor, philanthropist David Rubenstein, has provided the funds needed to complete the work.

The project is expected to cost between $2 million and $3 million.

National Park Service plans to replace the computer system that controls the elevator and wants to add a remote diagnostic system, in addition to fixing its mechanical and electrical gear.

The Washington Monument is an iconic D.C. landmark and is just over 555 feet tall. Up until recently, its elevator had ferried visitors to its uppermost level, a visitors center 500 feet above ground, each day.

The monument sustained damage in the 2011 earthquake, which officials thought were the  cause of the equipment problems. But a consultant later found no evidence that the earthquake had contributed to the elevator malfunctions.

The problems persisted after the monument reopened in 2014.

Back in March, D.C. Delegate Eleanor Holmes Norton had complained that the elevator’s unreliability was hurting tourism.

The latest string of breakdowns happened in August, when the elevator failed three times over the course of five days.

On Friday, Norton applauded efforts to fix the elevator, calling it a “symbol of national pride” and a “vital” piece of D.C.’s tourist economy.

Park spokesman Mike Litterst said the Park Service was working on other projects to improve the monument’s interior.

“Everything from virtual reality to increased range of programming,” Litterst said. “Everything we can do to get that view for people, short of going up to the top.”

Litterst said there were plans to build a permanent screening facility, where visitors will be screened as they prepare to go up into the monument. The cost of that project is estimated at just under $9.5 million.

WTOP’s Kate Ryan and Amanda Iacone contributed to this report. 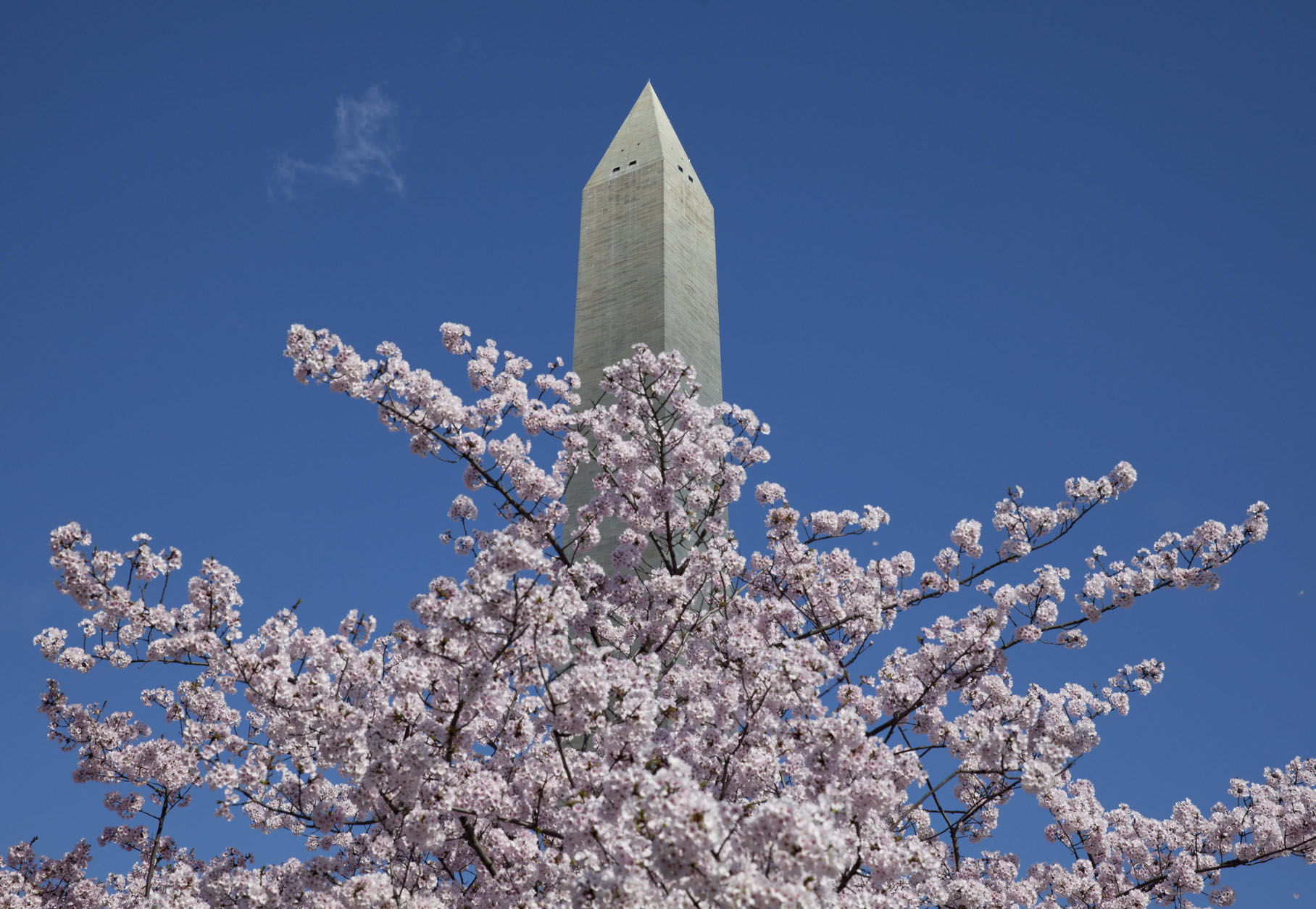 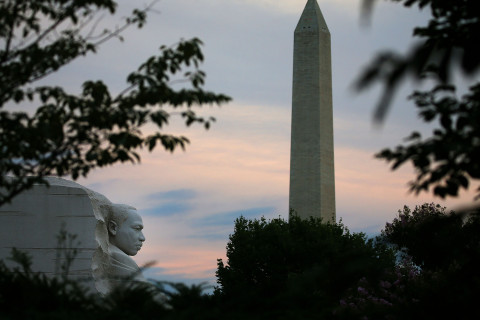 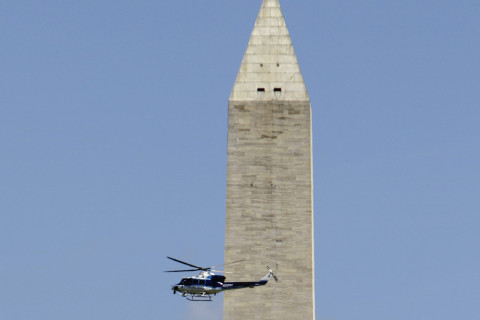