Kurt Busch’s ex pleads not guilty to stealing from charity

WASHINGTON (AP) — The former girlfriend of NASCAR driver Kurt Busch has pleaded not guilty to charges of stealing from a military charity she led.

A spokesman for the U.S. Attorney’s Office for the District of Columbia says Patricia Driscoll turned herself in Wednesday, a day after being indicted on eight charges including wire fraud, mail fraud, and tax evasion. Online court records show Driscoll pleaded not guilty to all the charges and was released on her personal recognizance.

Court documents don’t say how much prosecutors believe she took from the District of Columbia-based Armed Forces Foundation.

But a 2014 tax form for the nonprofit says that the “foundation has become aware of suspected misappropriations” by Driscoll totaling more than $599,000 for the years 2006 to 2014. 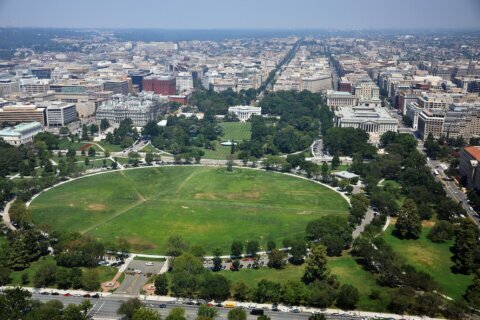