WASHINGTON — D.C. will throw open its doors to the tens of thousands of visitors expected to attend the official opening of the Smithsonian’s newest museum with parties, festivals and much more planned.

More than 150,000 people are expected to attend the dedication ceremony for the National Museum of African American History and Culture on Sept. 24. But a welcoming committee has planned a citywide celebration.

Smith said the many events planned will draw the new museum’s crowds out into the city’s neighborhoods, like U Street, which was once known as “Black Broadway.”

He said the new museum will raise the profile of African American contributions to history, and there’s been a long wait for the institution.

“It’s taken us nearly 100 years to build this monument on the mall, and we are underrepresented in presentations on the mall,” Smith said. “We’re happy to have this new museum among our ranks because among other things, they will increase the amount of African American participation in our museum community in Washington, D.C.”

John Franklin, director of partnerships for the Museum of African American History and Culture, said opening day will be a huge deal.

“Consider this on the scale of a small inauguration,” Franklin said.

President Barack Obama will cut the ribbon on the National Mall. A musical prelude begins at 9 a.m., and the dedication ceremony begins at 10 a.m. Jumbotrons will be set up outside, and the public is invited to watch from the grounds of the Washington Monument nearby.

Already, more than 25 watch parties are scheduled at multiple sites in all 8 wards in D.C. The planned watch parties range from the African American Civil War Memorial Museum to the Church of Scientology to the Academy for Ideal Education.

A three-day festival is also planned that weekend on the Washington Monument grounds featuring performances by The Roots and Public Enemy plus storytelling, dance performances, food, workshops and more.

The African American Civil War Memorial Museum, on Vermont Avenue NW just off U Street, will offer free shuttles between the mall and the Civil War museum.

But the celebrations will begin even before opening day.

“We’ll have a foot-stompin’ celebration at Shiloh (Baptist Church),” Smith said. That event is set for 5 p.m. Sunday, Sept. 18.

For those hoping to visit the museum that first weekend, two rounds of advance tickets have been released and quickly taken. Same-day passes will be available beginning Sept. 26.

Franklin also provided a sneak peak of what visitors will see once they have the chance to visit.

Items on display will include a bow tie and lace handkerchief belonging to abolitionist and legendary Underground Railroad conductor Harriet Tubman, the slave revolt leader Nat Turner and a training plane used by the Tuskegee Airmen.

More than half of the objects in the new collection were provided by individuals and families, Franklin said.

“People have given their treasures from around the country,” he said.

For a complete list of events, visit do DCHost.org.

Correction: A previous version of this story incorrectly stated that D.C. Mayor Muriel Bowser would host a reception. 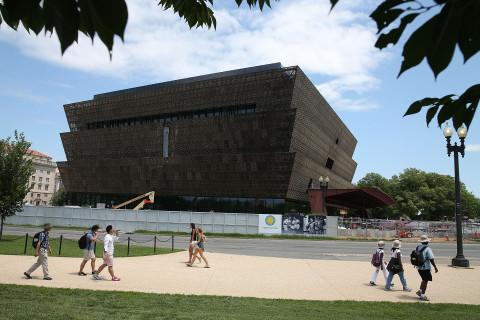 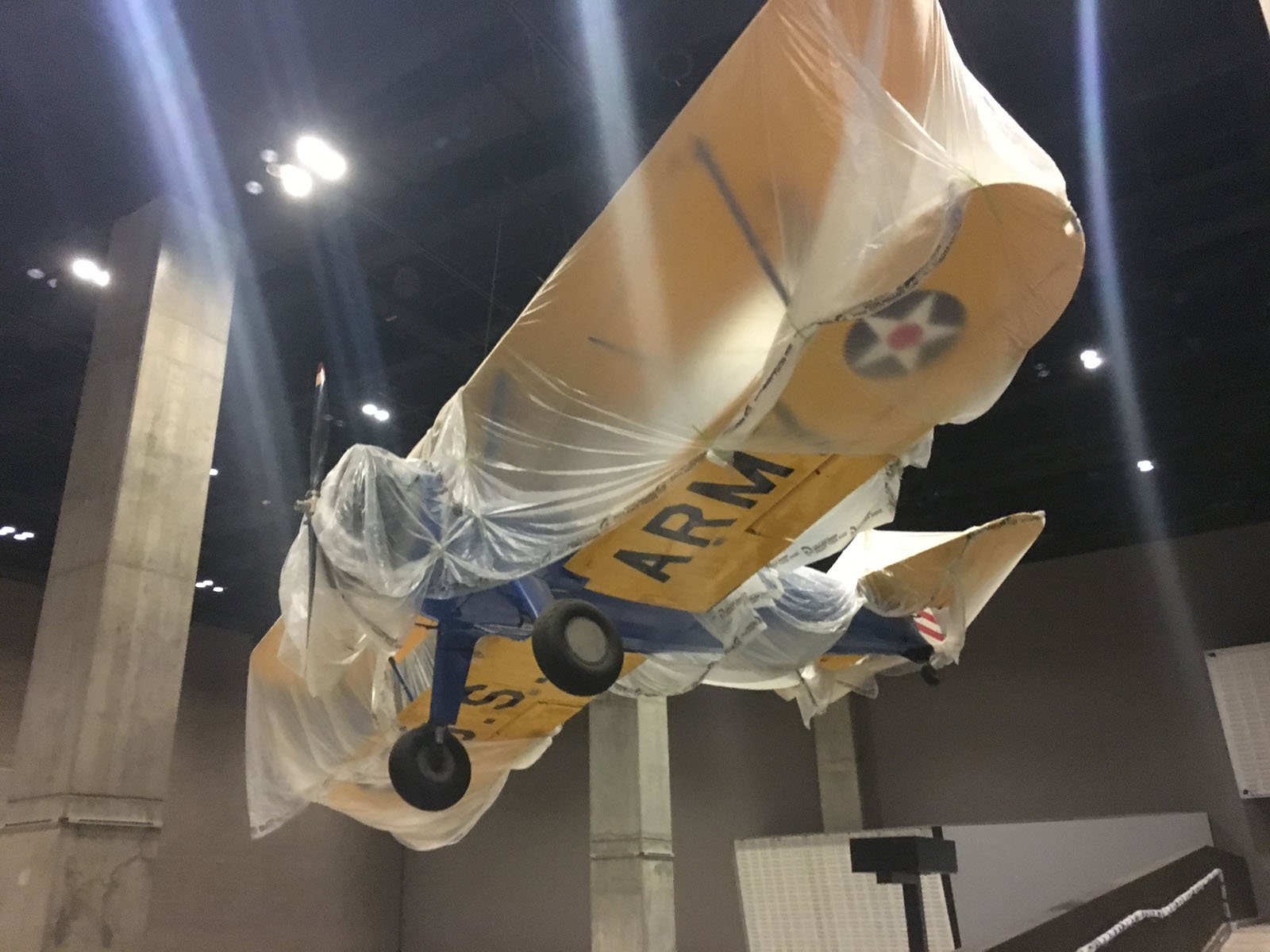 A sneak peek at the latest Smithsonian museum (Video, photos)