In a Friday meeting, commission Chair Betty Ann Kane said while she had opposed the Pepco-Exelon merger, the three-member commission’s process for approving the merger was “fair, open, transparent and lawful.”

In Friday’s vote to deny another look at the utility merger, Kane said “application for reconsideration is not a vehicle for a losing party to rehash arguments” that had been heard before.

Opponents lost no time in responding to the PSC decision. The Public Citizen and DC Sun said they “fully intend to take the commission to court.”

Exelon’s proposed acquisition of Pepco Holdings Inc. was approved by regulators in four states — including Maryland and Virginia — and by the federal government. But it faced intense opposition in D.C. over concerns about future rate increases and whether the nuclear power company would allow the District to expand clean energy sources.

After the commission voted down the deal in August, it voted two-to-one to approve the merger in March under terms the two companies were expected to meet including maintaining certain employment levels, giving the companies six months to relocate to D.C. and spelling out solar and renewable energy commitments. 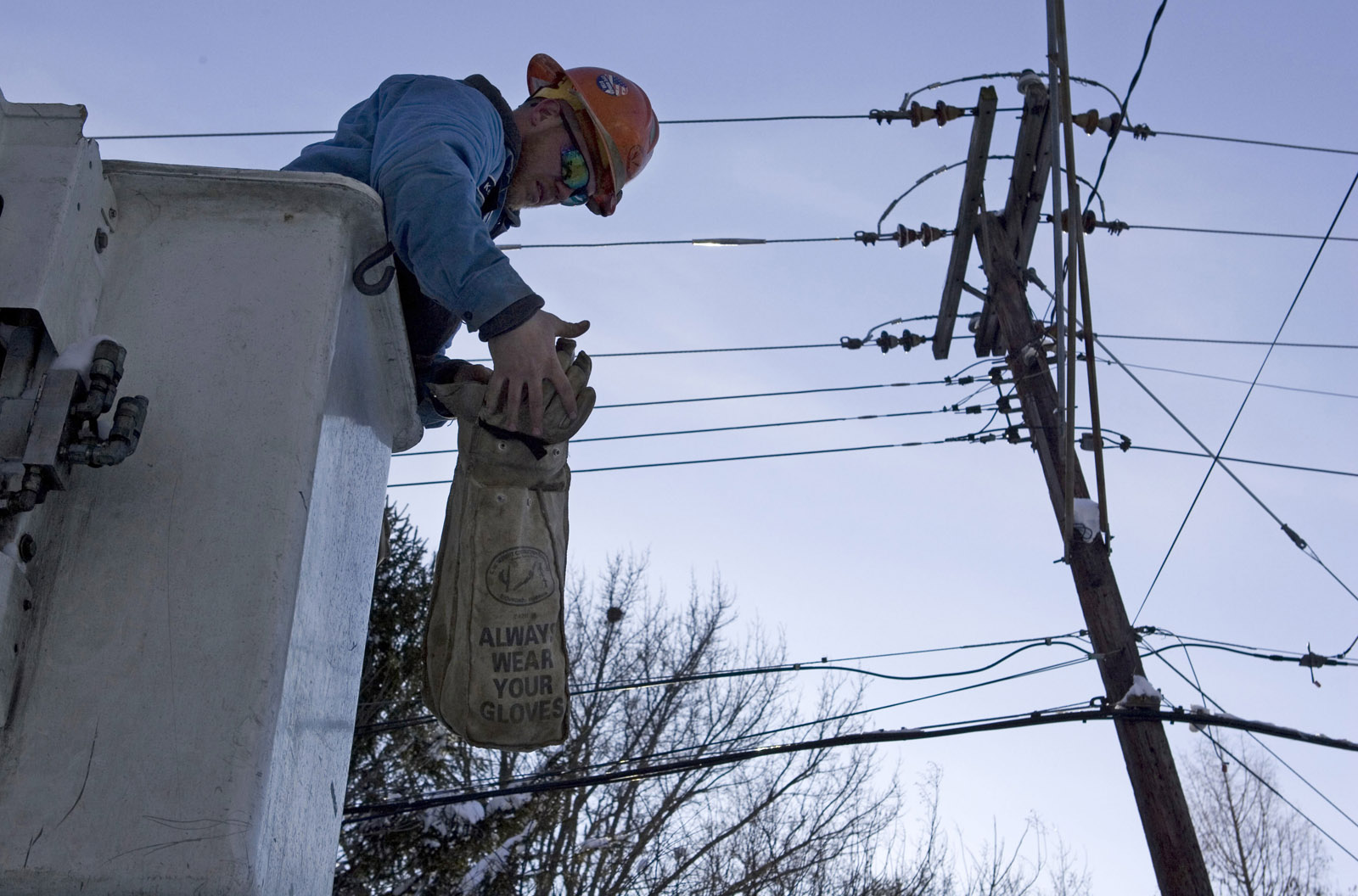 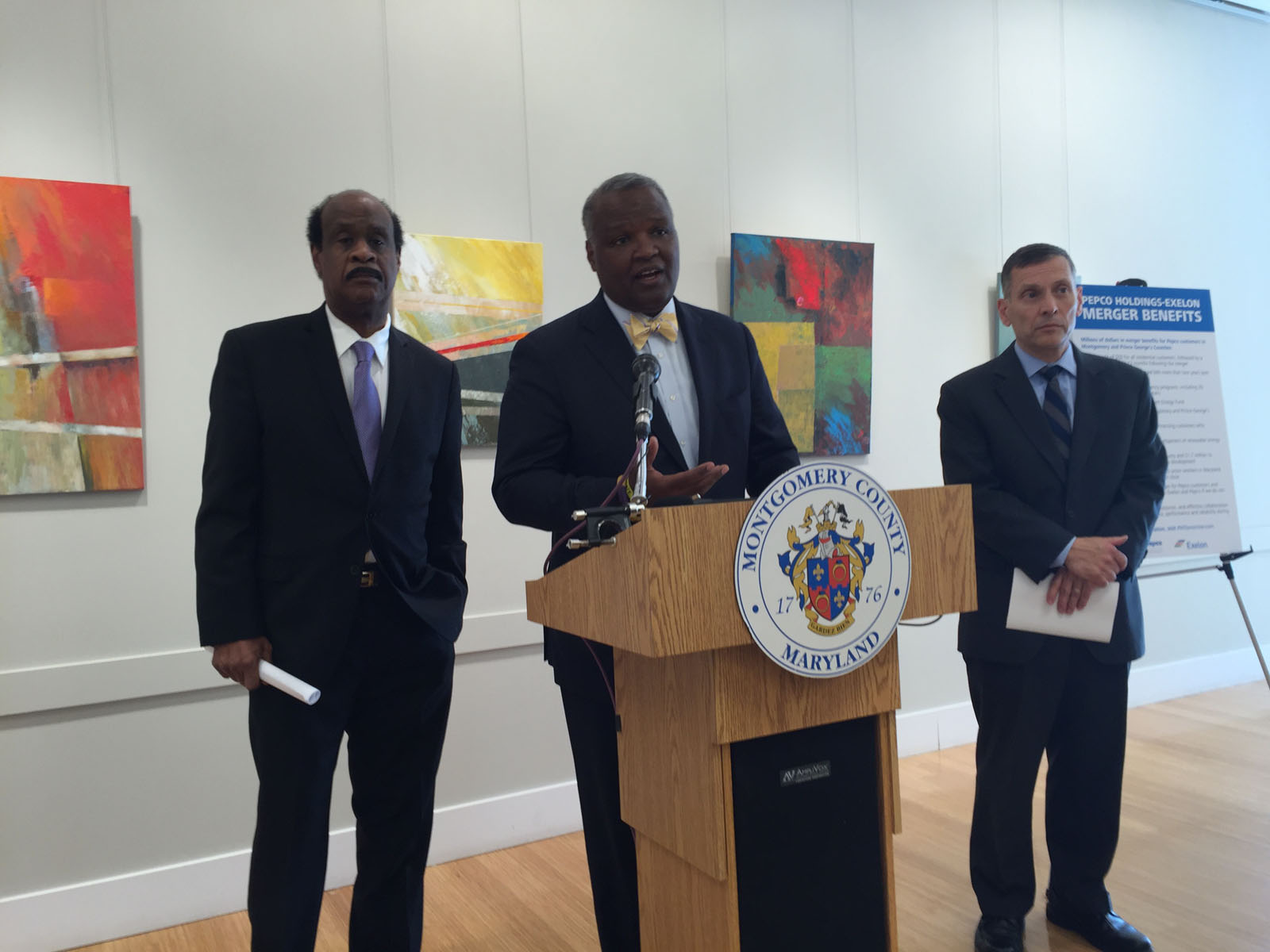 Pepco, Exelon give millions to pair of Md. counties after merger