WASHINGTON — The D.C. Public Service Commission has approved a $6.8 billion merger between power companies Pepco and Exelon after rejecting two previous versions of the deal.

The newest version of the merger was approved by a two-to-one vote Wednesday and makes Pepco part of the largest utility in the country.

Chicago-based Exelon’s proposed acquisition of Pepco Holdings Inc. was approved by regulators in four states — including Maryland and Virginia — and by the federal government. But it faced intense opposition in D.C. over concerns about future rate increases and whether the nuclear power company would allow the District to expand clean energy sources.

Commission Chair Betty Ann Kane was the lone vote against the deal.

Regulators say this latest version was approved because it added commercial customers to the rate relief plan, making the merger in the public interest. Residential customers were already expected to benefit from the $72 million set aside for customer benefits including rate relief.

The commission’s order granting the merger lays out the terms the two companies are expected to meet including employment levels, giving the companies six months to relocate to D.C. and spelling out solar and renewable energy commitments.

In a statement released late Wednesday afternoon, Pepco said that the companies have accepted the commission’s conditions and that the merger has been completed.

The utility company also said that it has “joined the Exelon family of companies and integration efforts are well underway.”

Earlier this month, D.C. Mayor Muriel Bowser withdrew her support for the merger after negotiating terms with the two power companies that the commission rejected in a 2-1 vote in February. Bowser said that the Public Service Commission counterproposal “guts” protections against rate increases for D.C. residents and assistance for low-income ratepayers.

In a statement after the vote, Bowser said that D.C. residents could face a rate increase as soon as this summer instead of the three-year reprieve her administration had negotiated.

The commission first voted down the deal last August.

The merger would create the largest energy provider in the Mid-Atlantic region and would serve 10 million customers. Exelon poured hundreds of millions of dollars into the deal and Pepco launched a massive public relations campaign to drum up support. Ads featured a former mayor, low-income D.C. residents and social service leaders touting the benefits of the proposed merger including Exelon’s promise to move some of its utility headquarters staff to D.C. and to hire about 100 union workers.

Exelon has pledged a combined $430 million worth of bill credits, reliability improvements and other investments that would benefit customers in commitments made to communities in Delaware, New Jersey, Maryland and D.C., Pepco said.

Jim Dinegar, president and CEO of the Greater Washington Board of Trade, said the deal creates a more reliable utility for customers.

“We’re now with a capable company that when a storm hits we don’t have to wait on Tennessee and Texas to send us their reserves. They’re here,” Dinegar said.

But D.C. Councilwoman Mary Cheh and others who opposed the union, said that D.C. ratepayers won’t benefit, but that Pepco’s shareholders would.

Cheh said the deal entangles Pepco with “this financially questionable behemoth that wants to gobble up all these other companies to make their balance sheet look better.”

Two groups, the Community Power Network and the Chesapeake Climate Action Network, said the merger would make it more difficult to expand community-generated power and other alternative energy sources in the District and Maryland.

“Exelon has a vested interest in protecting its aging nuclear fleet at all costs, including suppressing the growth of community-based clean energy and micro-grids. This merger will make it harder for D.C. — and Maryland — to fulfill official commitments to address climate change. But we are determined to fight harder than ever to protect our region’s clean energy progress,” Chesapeake Climate Action Network said in a statement.

The General Services Administration, one of the biggest electric ratepayers in the region due to the large number of federal buildings in D.C. and the surrounding suburbs, did not support Bowser’s original settlement with the two companies and is not convinced that the Public Service Commission’s approval was handled properly.

“The (GSA) appreciates that the (commission) has continued to demonstrate support for terms and conditions that protect the public interest, particularly parity for all ratepayers. GSA remains concerned that the commission did not, in our view, follow its stated process,” the agency said in a statement

The agency elaborated on its position in a followup statement to WTOP.

“The commission’s recent ruling indicated that all of the settling parties must accept or reject the alternative terms recommended by the commission, or all of them should propose other terms. This filing, provided only by a small subset of the applicants, is not consistent with the commission’s direction.”

Officials with GSA said the agency would continue to “advocate on behalf of federal taxpayers.” 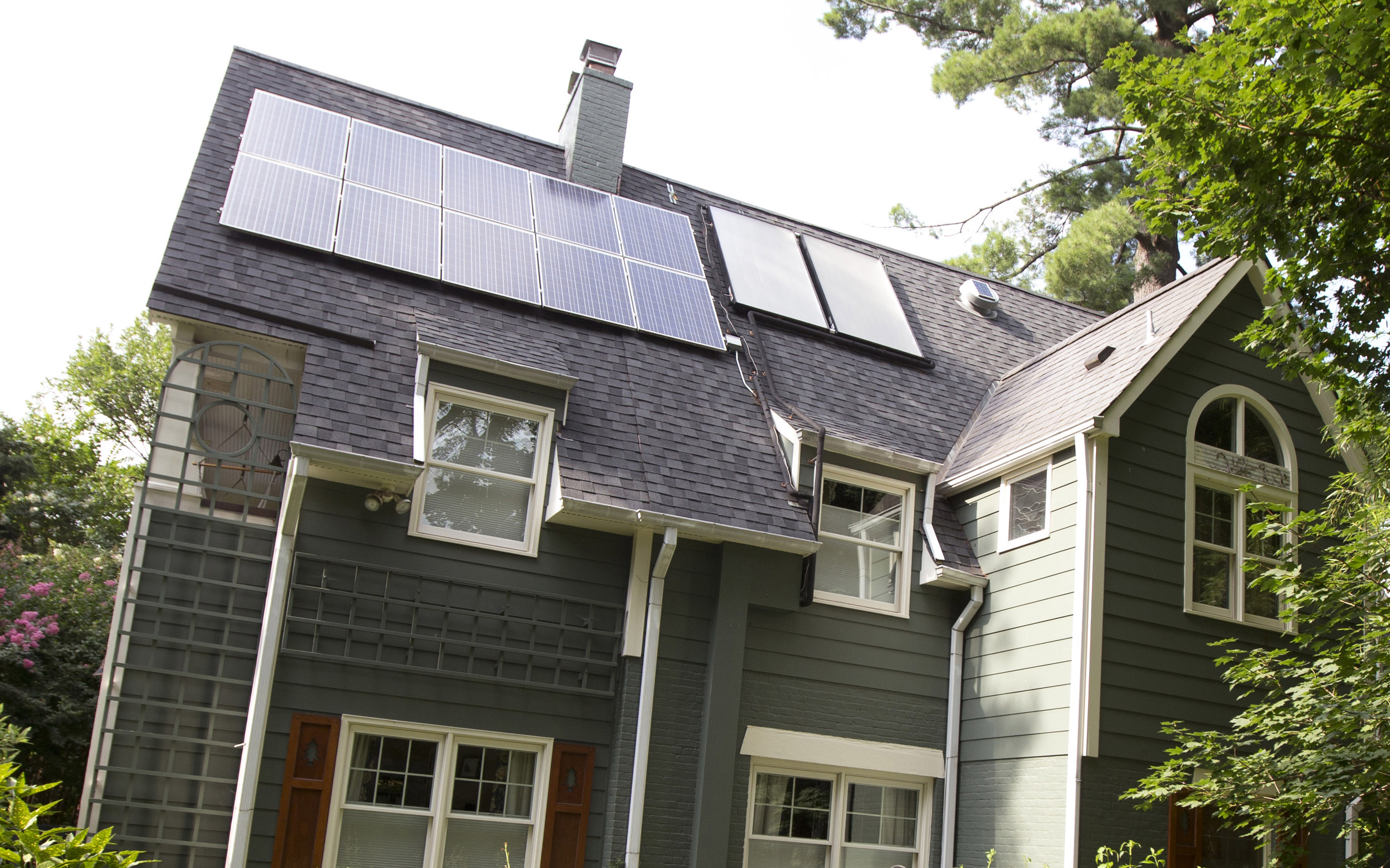 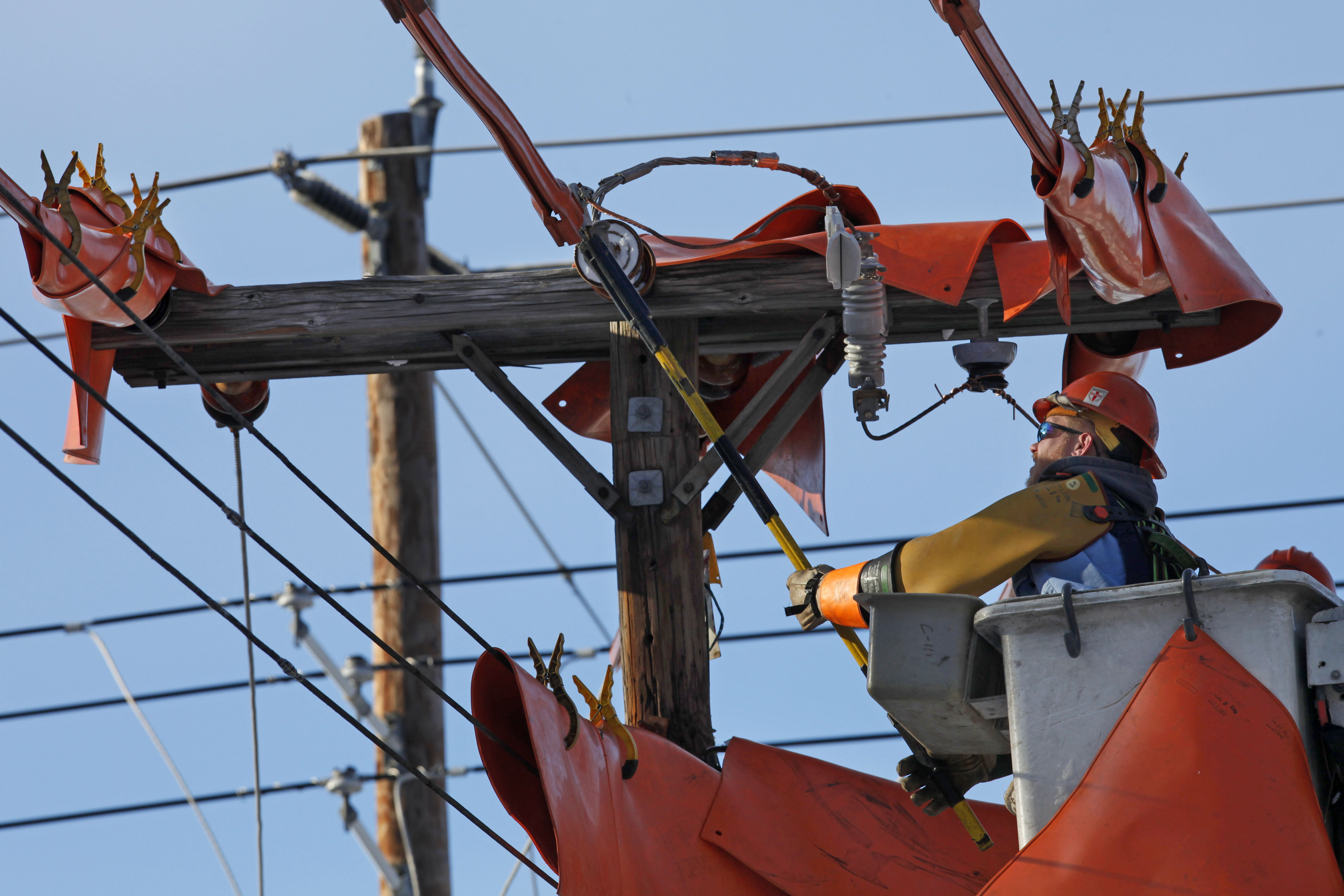 D.C. PSC rejects Pepco-Exelon merger but the deal is not dead 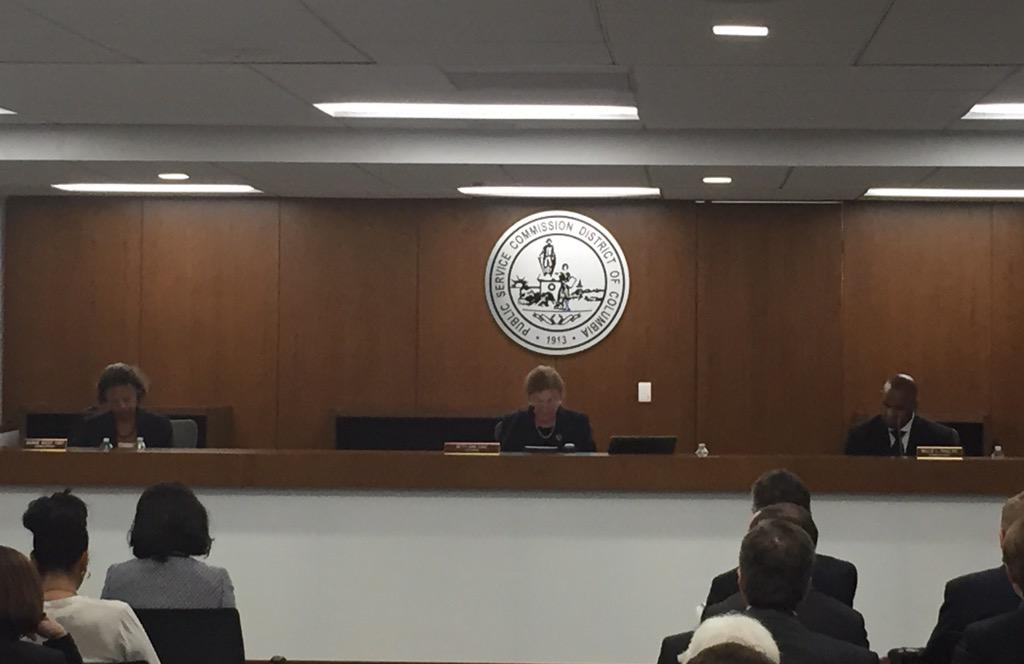