DC, Baltimore homicide surge among worst in nation in 2015

Homicide rates jumped last year in large cities across the country and it was a big enough jump that a federal report called it "real and nearly unprecedented. "
Listen now to WTOP News WTOP.com | Alexa | Google Home | WTOP App | 103.5 FM

WASHINGTON — The District saw a spike in homicides last year. But halfway through 2016, the number of homicides has plateaued.

The nation saw what a National Institute of Justice report calls a “real and nearly unprecedented” spike in homicides last year with both Baltimore and Washington leading the way.

Both cities saw homicides climb more than 50 percent in 2015. Baltimore had the largest spike in violent deaths in the nation and D.C. had the fifth largest increase.

But this year, that rapid rise in homicides has leveled off.

D.C. has reported 63 homicides so far this year, five fewer than had been reported at this time last year. That’s a 7 percent decline compared to last year, but the rate is still higher than the 58 people who had been violently killed by midyear 2014 and the 38 by July 2013.

Gun crimes in the District are up more than 20 percent after they had climbed about 10 percent last year. Every other category of crime is flat or down. And overall crime is down slightly.

Officials from both D.C. police and Baltimore Police Department did not respond to requests for comment on the crime trends.

The report identifies three possible reasons for the sudden spike in homicides across the country: expansion of drug markets, falling imprisonment rates and the widely publicized cases of use of force by police dubbed the “Ferguson Effect.” 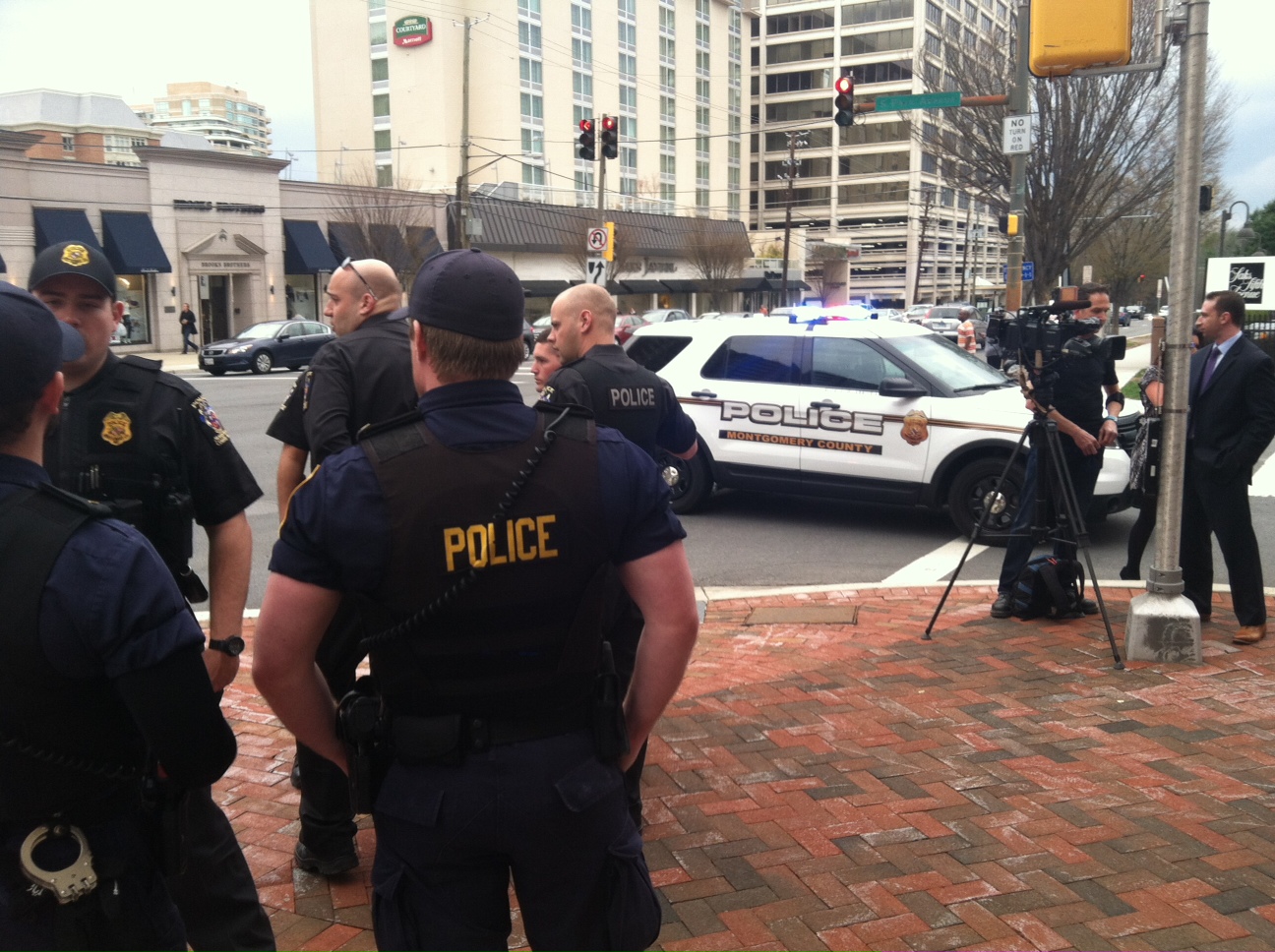 Homicides spike in Montgomery County 2 years in a row