Residents can weigh in on plans for RFK Stadium site

As D.C. United breaks ground on its new stadium at Buzzard Point, Mayor Muriel Bowser is looking to the future of the RFK site and who might compete there.
Listen now to WTOP News WTOP.com | Alexa | Google Home | WTOP App | 103.5 FM

WASHINGTON — As D.C. United breaks ground on its new stadium at Buzzard Point, Mayor Muriel Bowser is looking to the future of the RFK Stadium site and who might compete there.

With construction crews starting to work on the new D.C. United stadium behind her, Bowser turned to the stadium the team is leaving behind.

“I’ve said all along, the city is going to be ready to deal with a vacant RFK. That’s my responsibility,” she said.

Events DC presented two multiuse options to the mayor and the public earlier this month and are seeking comment from residents.

The next step is re-evaluating the plans based on feedback before looking into the financial feasibility of the options, said Ashley Forrester, with Events DC.

With D.C. United’s move to the new stadium, Verizon Center will become the oldest active sports venue in the District.

“I like Verizon just where it is. But we know all buildings will have to be updated. They reach a certain point in their life cycle that they need updates,” Bowser said.

Can the new RFK site be a home to the Capitals or Wizards?

“I think we should be open to a number of possibilities,” she said. 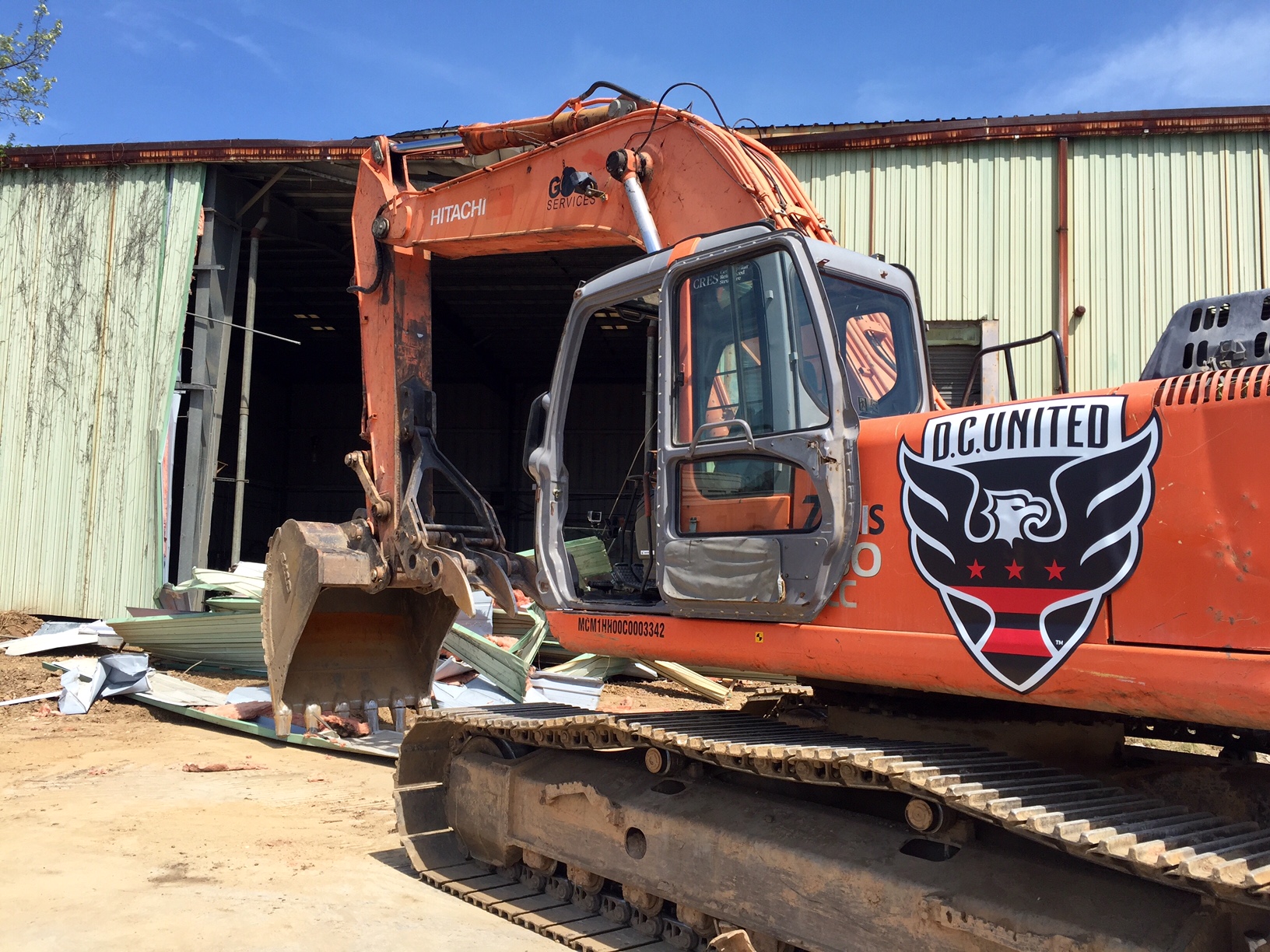 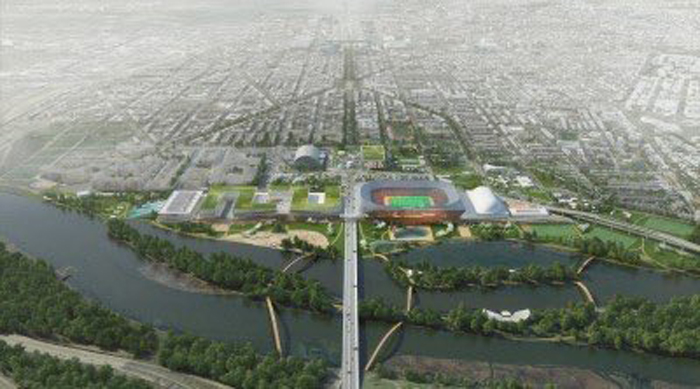 What's next for RFK?