The District spent close to $200 million, and years longer than expected, to get streetcars up and running on a 2-mile stretch along H Street and Benning Road in Northeast.
Listen now to WTOP News WTOP.com | Alexa | Google Home | WTOP App | 103.5 FM

WASHINGTON — The District spent close to $200 million, and years longer than expected, to get streetcars up and running on a 2-mile stretch along H Street and Benning Road in Northeast.

And while the D.C. streetcars have been operating for about a week, NBC Washington transportation reporter Adam Tuss says there’s still plenty that the District could learn from other cities — Atlanta, Georgia in particular.

“They rushed the system into place and they found quickly over the first year that there were all sorts of management issues,” Tuss tells WTOP of the Atlanta streetcar system.

“There were things that they didn’t necessarily think about, like police forces that had to be on the streetcar systems to actually keep people safe.”

Tuss adds that the system was free to ride for the first year, and management soon discovered that the homeless population was using the streetcars as shelters. But since there was no fare, the city couldn’t do much about it.

Tuss said it’s difficult to figure out these types of issues until the system is up and running.

“Now going into their second year … they’ve put in a fare system in place and they’re seeing their ridership is dropping off precipitately,” Tuss says.

“But (Atlanta) says that ridership doesn’t necessarily matter. They’re saying that they’re not necessarily expecting their riders to pay for the system. What they’re really interested in is the tax revenue that’s generated from all of the development that pops up along the streetcar corridor.”

A market that runs next to the Atlanta streetcar system that was previously not being utilized has now become a popular area, Tuss says.

And while D.C.’s streetcar has only been operating since Feb. 26, Tuss says the District is looking to expand the 2-mile stretch beyond RFK Stadium.

“For D.C. leaders, looking at these other places you really need to look and learn to see if there are lessons that you can figure out,” he says. 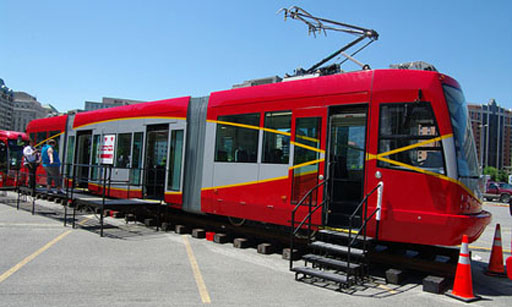 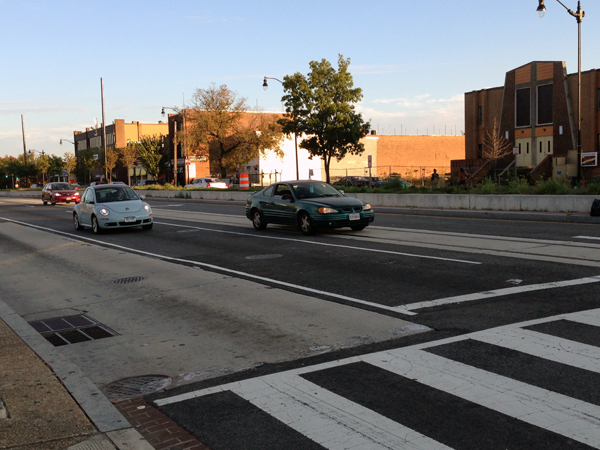