D.C. issued more than $1.3M worth of snow emergency tickets

WASHINGTON — D.C. issued more than $1.3 million worth of tickets to more than 5,400 drivers who the D.C. Department of Public Works says parked in the District’s snow emergency routes.

To accommodate for the snowstorm that dumped feet of snow in the region, D.C. issued a snow emergency that took effect at 9:30 a.m. Friday and ended at 6:30 p.m. Wednesday. In a snow emergency, cars parked along snow emergency routes will be ticketed and towed.

Drivers face a $250 fine, a $100 towing fee and a $20 impound fee for violating the emergency declaration.

“A vehicle must be ticketed before it can be towed,” Grant said in an email.

DPW could not project how much revenue it will make from the snow emergency infractions.

“Since a snow emergency ticket may be adjudicated and dismissed, revenue projected based on this ticket number can be erroneous,” Grant said in an email.

Editor’s note: This story has been updated to reflect the latest towing and ticketing numbers as of 6:30 p.m. 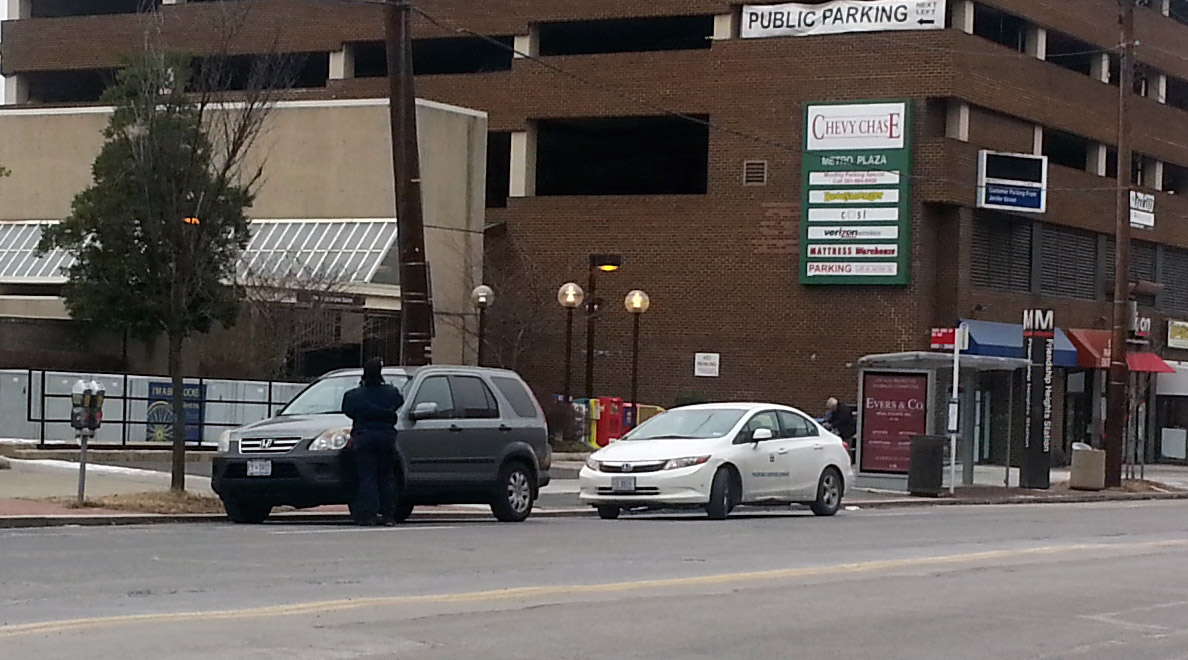 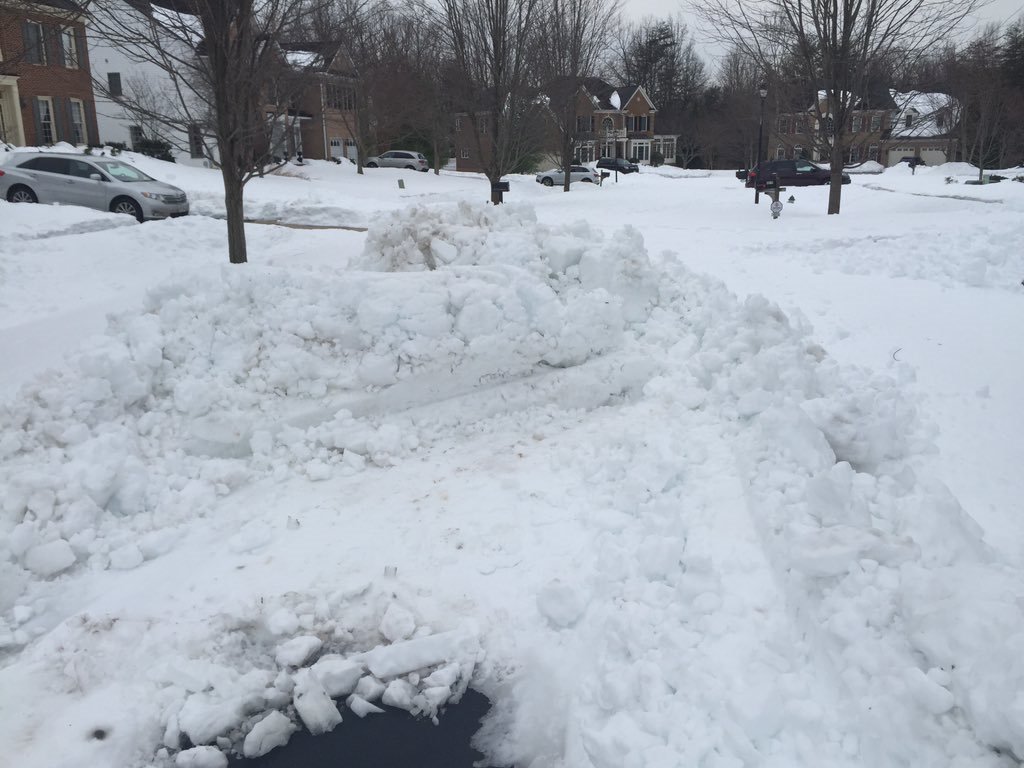