WASHINGTON — The District has seen an increase in violent crime this summer and the uptick comes as the department…
Listen now to WTOP News WTOP.com | Alexa | Google Home | WTOP App | 103.5 FM

WASHINGTON — The District has seen an increase in violent crime this summer and the uptick comes as the department faces a staffing shortage that both elected and department officials should have seen coming, according to the union that represents city police officers.

“I think it’s a crisis that could have been avoided with proper planning,” said Delroy Burton, chairman of the D.C. Police Union.

Burton says since January 2014, 542 officers have left the force and many of them were part of a retirement boom, which was expected for years.

The D.C. police department today has 3,865 sworn officers but it’s approved to have 4,000, according to the department.

Both the shortage of officers and how those officers are used across the city has contributed to the rise in crime, Burton says.

“What we are seeing now in part is a result of not having enough police officers out there to have a presence, to have a deterrent effect,” he says.

Chief Cathy Lanier’s office disputes the union’s stance and says that crime is on the rise in other U.S. cities too. Lanier, who has served as chief since 2007, also contends that the department has been actively recruiting and training officers to fill the slots left by retiring officers.

As of Monday, 87 people have been violently killed in the District, a 26 percent jump from the number of homicides at this time last year. And there are also more stories of violent crimes like the attack on Ben Fishel, who was slashed in the face outside his D.C. home on June 19.

His attacker remains on the loose.

Fishel says the officers he has worked with have been helpful but he fears they have too many other cases to deal with.

“I think that they’re overwhelmed,” Fishel said of investigators.

Although a majority of officers who left the Metropolitan Police Department during the past year and a half have retired, Burton says 192 officers have resigned — a number the union chair calls “staggering.”

A lack of incentives for officers to stay is leading to many to seek better jobs outside of the department, according to Burton.

How officers are assigned is also leaving the city vulnerable. Burton says many officers have been moved to districts with the most crime, which leaves other sections of the city with fewer officers on the street to deter crime.

Burton says he would like to see better working conditions in the police department and more incentives for officers to stay with the department.

In an email statement, department spokeswoman Gwendolyn Crump said “Chief Lanier had been sounding the alarm for years about a looming retirement bubble. We are continuing to hire and we continue to attract applicants.”

But Crump says that the rise in crime is not just a local phenomenon and that mayors, prosecutors and police chiefs, including Lanier, from 30 major U.S. cities are meeting in D.C. today to discuss the universal problem.

“You cannot frame this issue with our sworn staffing in D.C. Chiefs of Police in major cities and counties across the country are seeing an increase in violent crime, particularly the rise in homicides, and they are seeing similarities. Synthetic drugs and repeat violent gun offenders are among topics of discussion at the summit,” Crump writes. 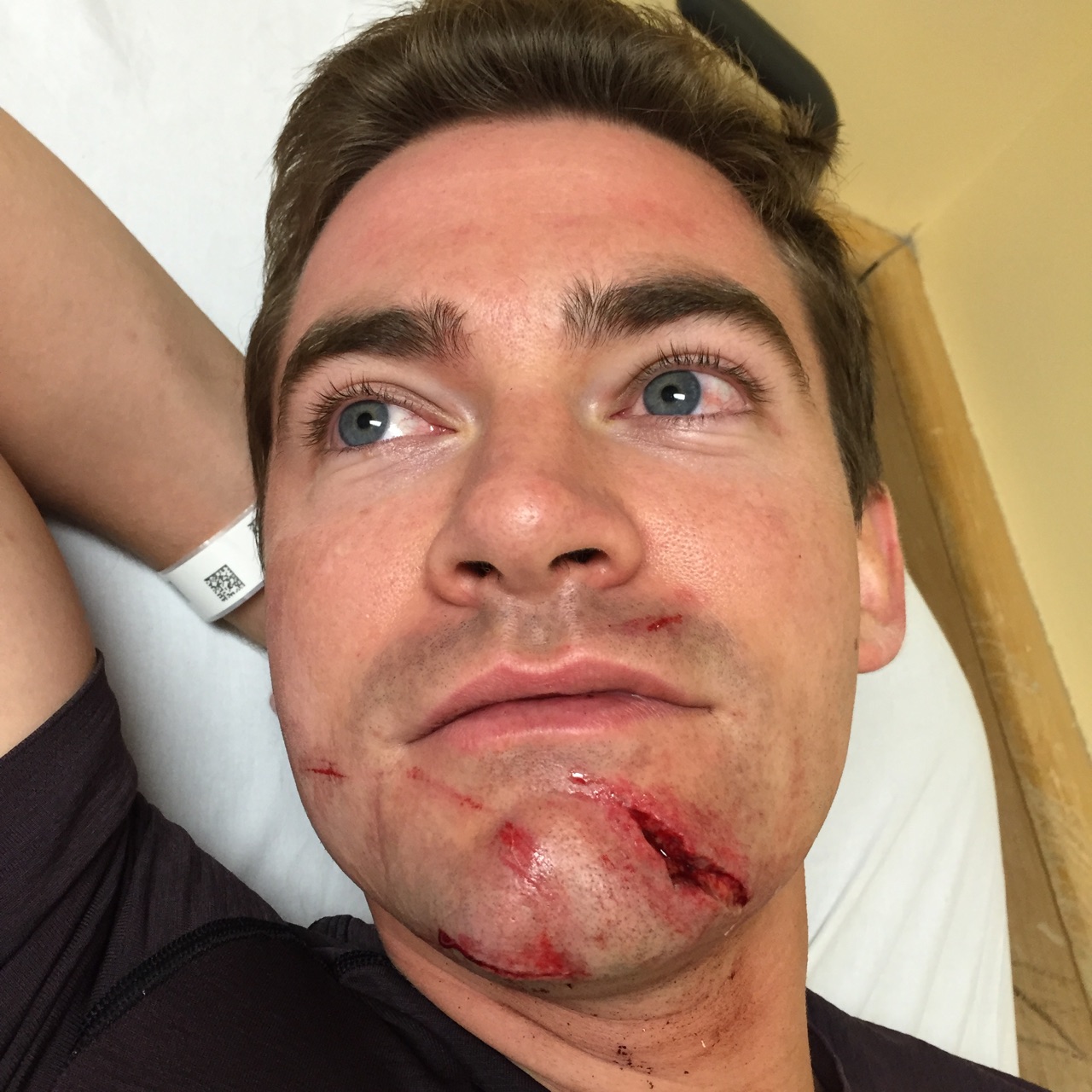 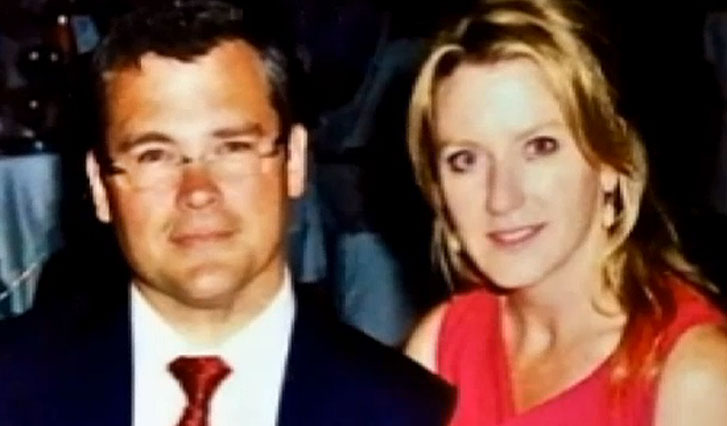 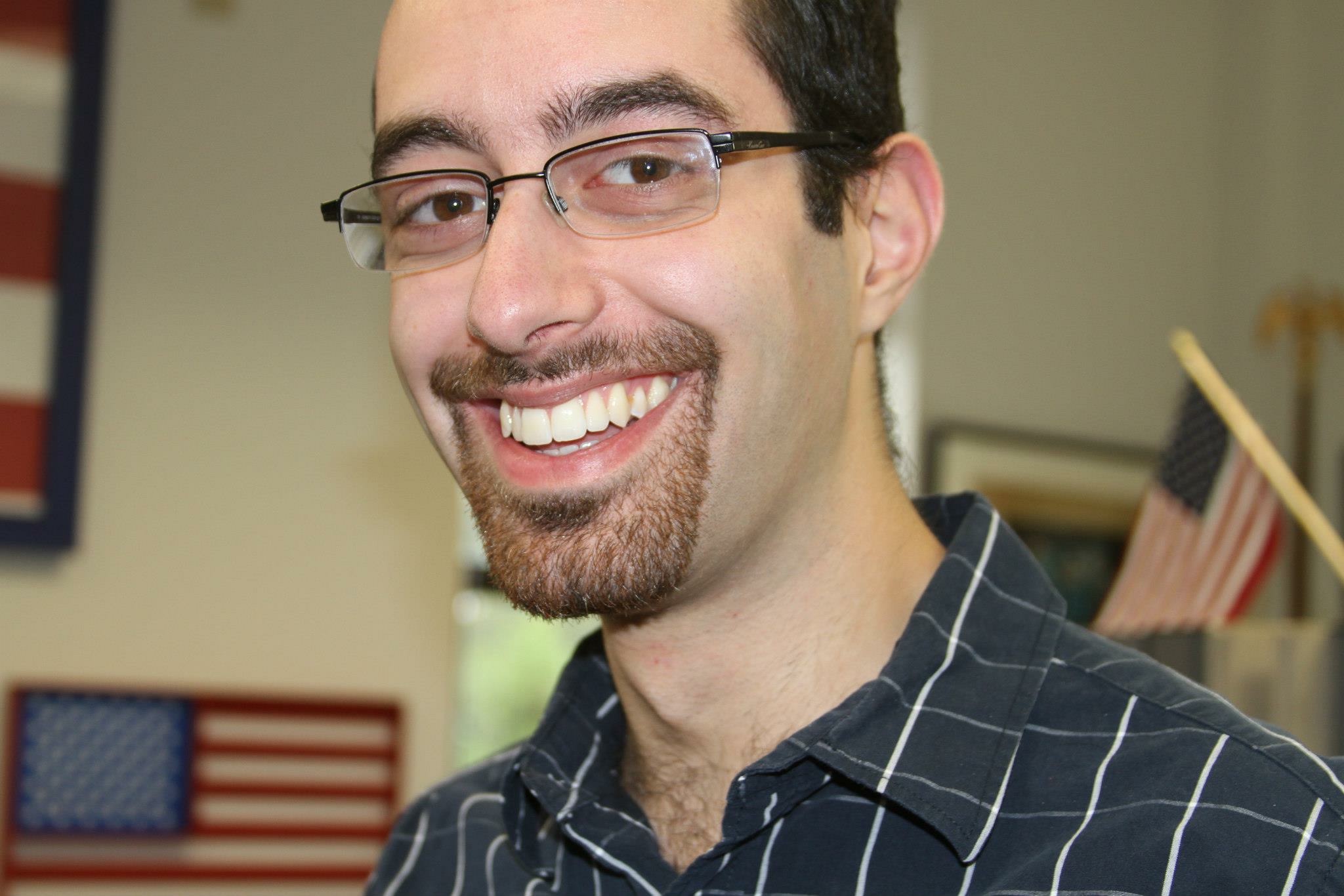